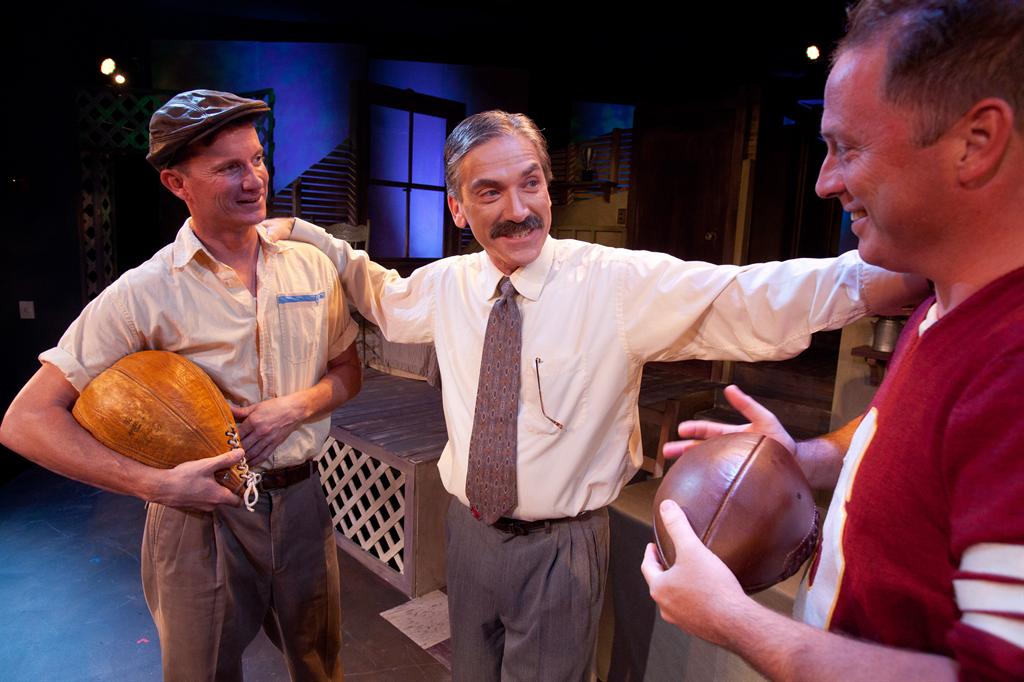 Here’s our pick of what to do this weekend in the Bungalow Neighborhoods.

Arthur Miller’s Tony Award- and Pulitzer Prize-winning masterpiece could not be more relevant in a post-recession world. The play juxtaposes the American Dream with the realities of a fluctuating economy, unequal opportunities, and unfair advantages, with vivid characters and consummate theatricality. As salesman Willy Loman approaches the end of his working life, he must reconcile his unrealized dreams while struggling against the current world. Tickets are $34 and $27. Showtimes and tickets at MadCowTheatre.com

Celebrate National Yard Sale Day as Orlando Fringe and Ivanhoe Village team up to sell all the stuff you don’t want any more. And since you’re in the neighborhood you can stop by  the sidewalk sale at Bargain Box, community-wide garage sale in Lake Formosa Neighborhood and the costume sale at D Squared Productions all in Ivanhoe Village. More info on Facebook.