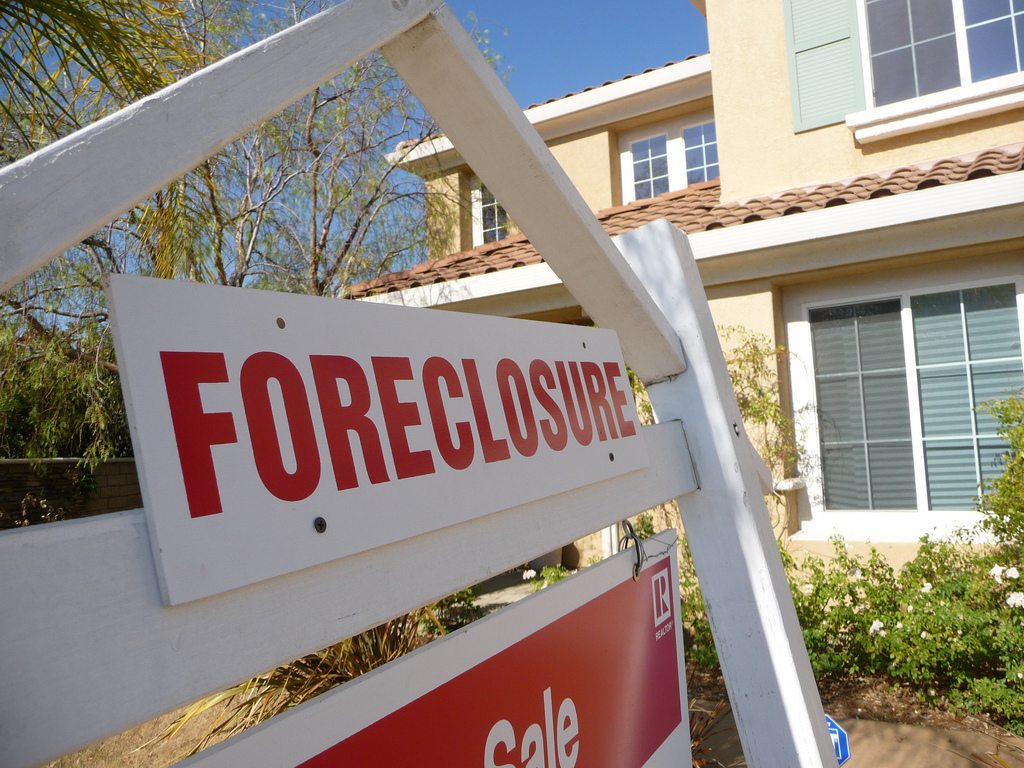 After a three-month run in the number one spot the state of Florida has dropped to the state with the second most foreclosures. This according to the latest RealtyTrac report released this week.

According to the report one in every 383 housing units in Florida were with a foreclosure filing in August. There were a total of 23,372 Florida properties with foreclosure filings for the month, down 14 percent from the previous month and down 15 percent from a year ago. That decrease comes after three consecutive months of annual increases and 16 of the last 19 months with annual increases.

Other highlights from the report: