The city has been purchasing land for the soccer stadium however they have only been able to purchase a little more than 70% of the land needed for the stadium so far.

Despite the City’s attempts to purchase the land there are two holdouts. The resolution gives the city authority to use eminent domain if negotiations for the two properties fail.

The City has acquired more than 70% of the Project Site by voluntary purchase. However, there are two parcels remaining, “Subject Parcels,” which are necessary for construction and operation of the Stadium, but which have not, as yet, been acquired. The City is currently in negotiations with the property owners and will continue to do so in good-faith. However should negotiations fail, this Resolution will authorize the initiation of eminent domain procedures to acquire the Subject Parcels.

The resolution was part of the consent agenda posted on CityofOrlando.net which was approved at today’s city council meeting. 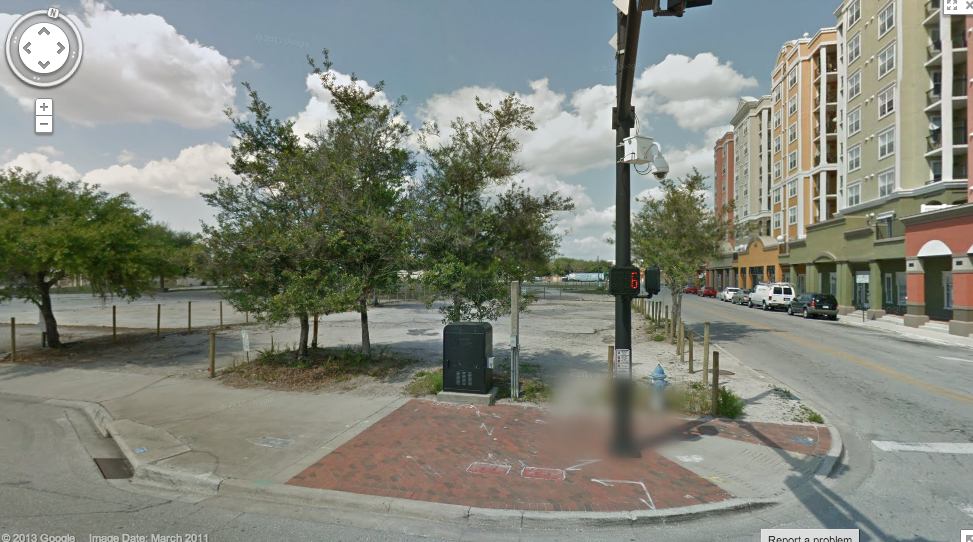