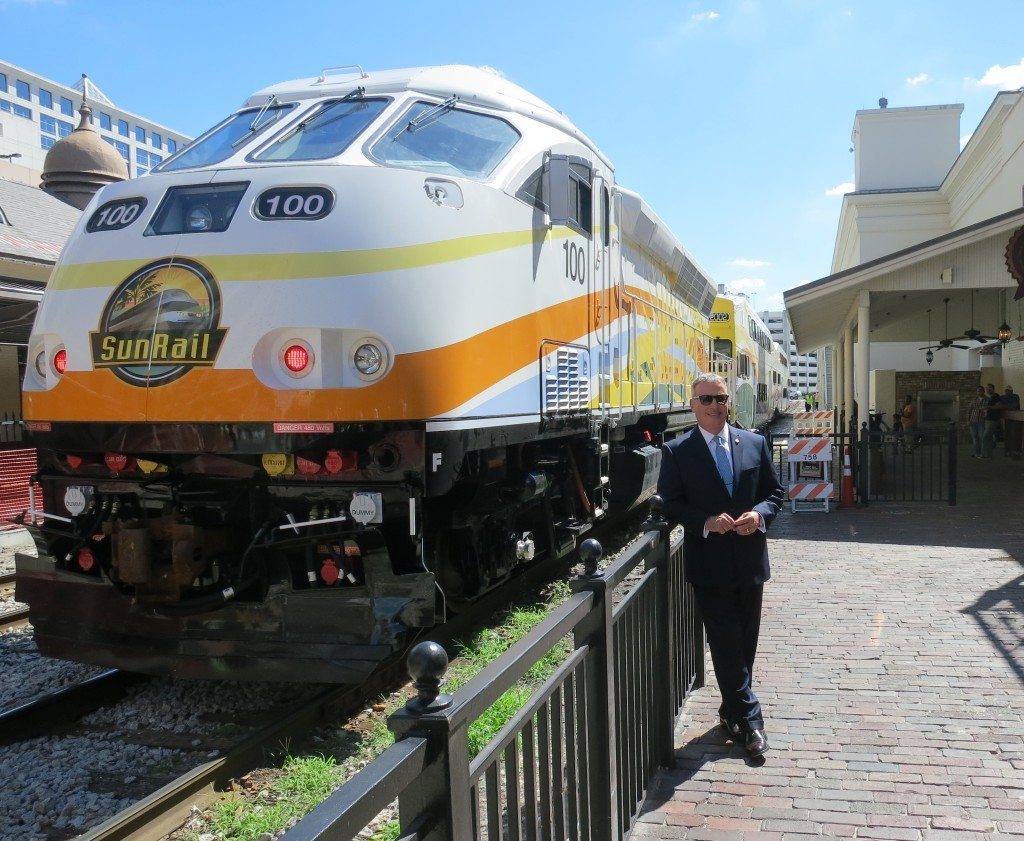 In his State of the Downtown Address yesterday Mayor Dyer talked about the various projects underway or in development in downtown.

Specifically he mentioned that there are nine projects underway and six breaking ground within the next year.

We’ve written about most, but wanted to highlight the projects the Dyer was referring to as a good overview of the projects in downtown Orlando.

The 9 projects representing $1.27 billion in investment that are underway that will add 566 residential units, 119 hotel rooms, 18,300 square feed of retail space, 398,700 square feet in office space are:

The 6 project proposed to break ground in the next year which represent an additional $345 million will add more than 900 residential units, 260 hotel rooms and 35,000 square-feet of retail are: