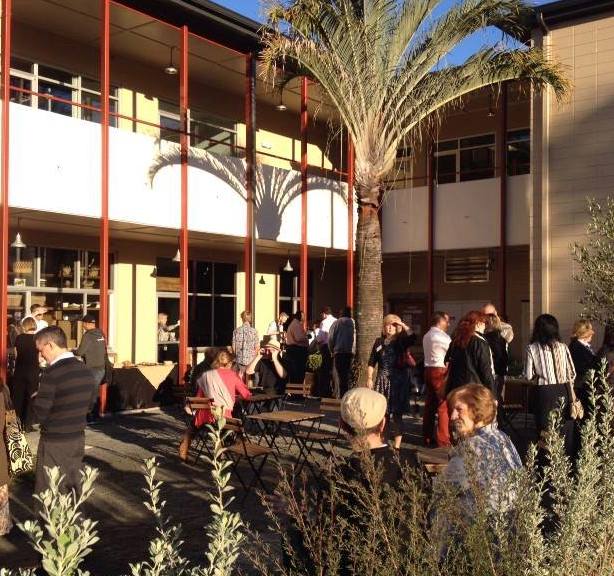 The Market had their grand opening on Friday but they quickly closed down. They plan to reopen this Saturday. According to a Facebook post this is so they can re-stock and re-calibrate after a great turnout for the weekend. due to City code issues. Here is what they posted on Facebook:

Thank you for an exhilarating first weekend. We could not have asked for a better showing of support from the community, and we love every second we get to share with you. After such an overwhelming show of support, we will be closing our doors for a few days to re-stock, retool some equipment, and re-calibrate a few things; and we will be open again on Saturday, November 2nd at 10am.

Again, thank you for coming out to celebrate all the goodness East End Market has to offer, and we look forward to growing and sharing with you for years to come!

All the best,
The East End Market Family

We also hear that the reason for closing is due in part to some City of Orlando code issues. It’s common for code enforcement or permitting issues to get in the way of opening businesses.

Scott Joseph is reporting that the City of Orlando allowed East End to remain open for the weekend provided the fire marshal was on site.

Either way we look forward to trying out East End Market once it opens.

The two-story structure is home to a dozen merchants, a large event space, a demonstration kitchen, an incubator kitchen, offices, retail shops, a full-time, award-winning caterer and a restaurant.

The property is landscaped with Florida-friendly varietals, as well as home to a working market garden.