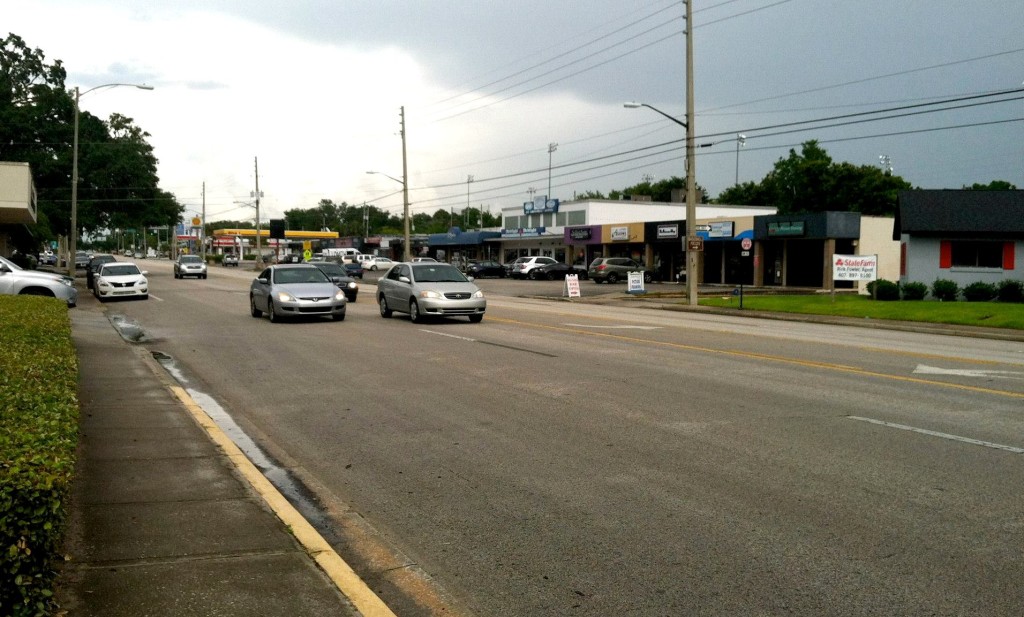 “The Audubon Park Garden District businesses are vastly improved from those which I remember when I moved into the neighborhood in 1991. The Main Street program does an incredible job of making the Business District a lively, interesting place,” said Corrine Drive Calming Coalition founder Jim Hall. “Now is the time to clean up the old street and enhance the Main Street program efforts with a safer and more comfortable street. Corrine Drive should not just be for commuters to go home but available for the safe use of pedestrians, bicycles and shoppers coming to and from the businesses. That is our goal.”

The grass-roots group is made up of residents who are planners, civil engineers, landscape architects, urban designers and transportation planners.

“The C3 members deal with issues of place making, transportation improvements, plantings, signage and creating a pedestrian orientation in our daily professional lives.  We want to bring those skills and ideas to life for the Business District,” Hall said.

The group meets regularly and just completed a public opinion survey. The survey showed what you would expect. People don’t feel safe walking or riding their bike along Corrine Drive. It also showed that more than half were willing to spend more than 45 seconds to travel through the area if it meant improving the roadway.

“We have been meeting for about six months and have just completed a public opinion survey.  While we could come up with our own ideas to improve the District, we prefer to build consensus with the public; thus, the survey as a first step.  There have been some informal discussions with the City staff and Commissioner Robert Stuart but we are now ready to take those conversations to the next level,” Hall said.

The group knows they’ll have to get creative when it comes to covering the cost of any improvements.

“The City has maintenance requirements for the road so we will start there – if the improvements turn expensive another avenue would be to get Corrine on the Metroplan funding list – beyond that are grants – at a minimum, we can redo the Edgewater Drive solution of repaving and re-striping,” he said.

To make matters more complicated while the City of Orlando maintains the road it’s actually a county owned road.

We’ll continue to cover the Corrine Drive Calming Coalition and any changes they seek. What changes would you like to see to Corrine Drive?