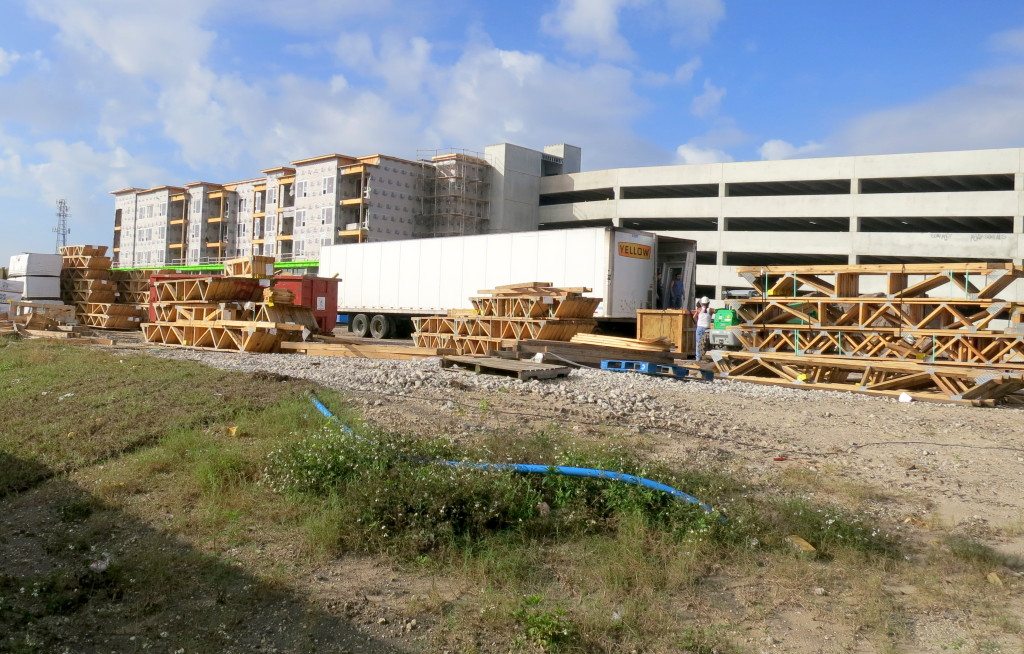 The City Council approved a request from the Mills Park developers to allow them to add an additional surface lot at the development until a planned additional garage is built.

The original plan called for an additional parking garage to be built attached to the office buildings being slated on the northern part of the property in front of the apartments.

The developers want to put a temporary surface parking lot on that part of the property. This would add an additional 78 spaces.

The previous phase included 218 parking spaces. Based on City Code the developer would be allowed to add up to an additional 90 spaces based on the current tenants.

The new surface lot will be just north of the proposed parklet being added and would not be a gravel or dirt lot and would comply with all of the standard codes regarding parking lots.

The developer was granted a modification to the original plan for only three years. At that point the developer would need to either build the proposed buildings and garage or re-sod the area.

Here’s a look at the new site plan reflecting the parking changes: 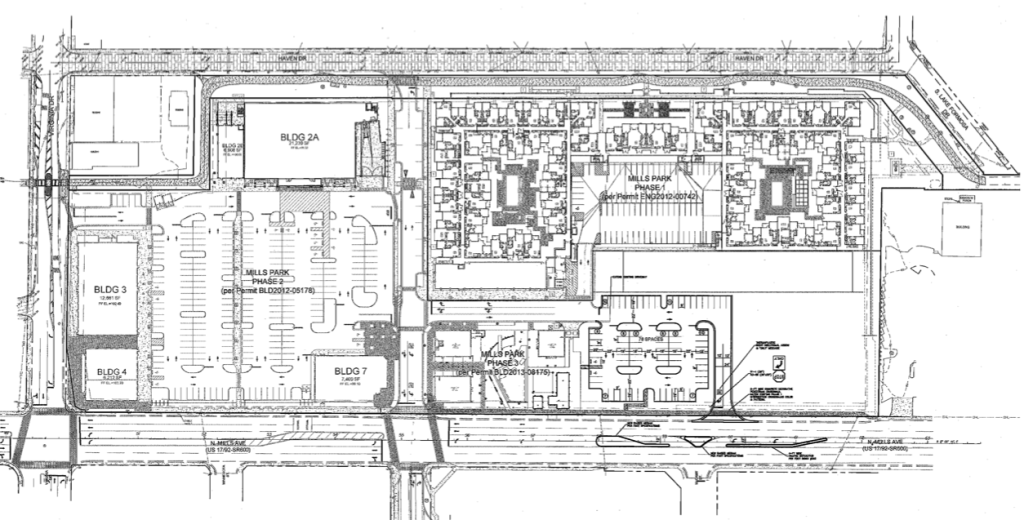