Back in August we told you about Sushi Lola’s closing down for a month to move. The move ended up taking longer than planned but now Sushi Lola’s (Website | Facebook) is ready to reopen on Friday.

Their new location is at 2902 Corrine Drive.

Aside from some new decor and an increased seating capacity the owner tells Bungalower they are trying to keep everything the same.

Sushi Lola’s in the Audubon Park Garden District will reopen daily for lunch and dinner starting on Friday.

The former Sushi Lola’s location is now home to P is for Pie Bakeshop.

Here’s a look inside the new Sushi Lola’s and at their new sign on Corrine Drive: 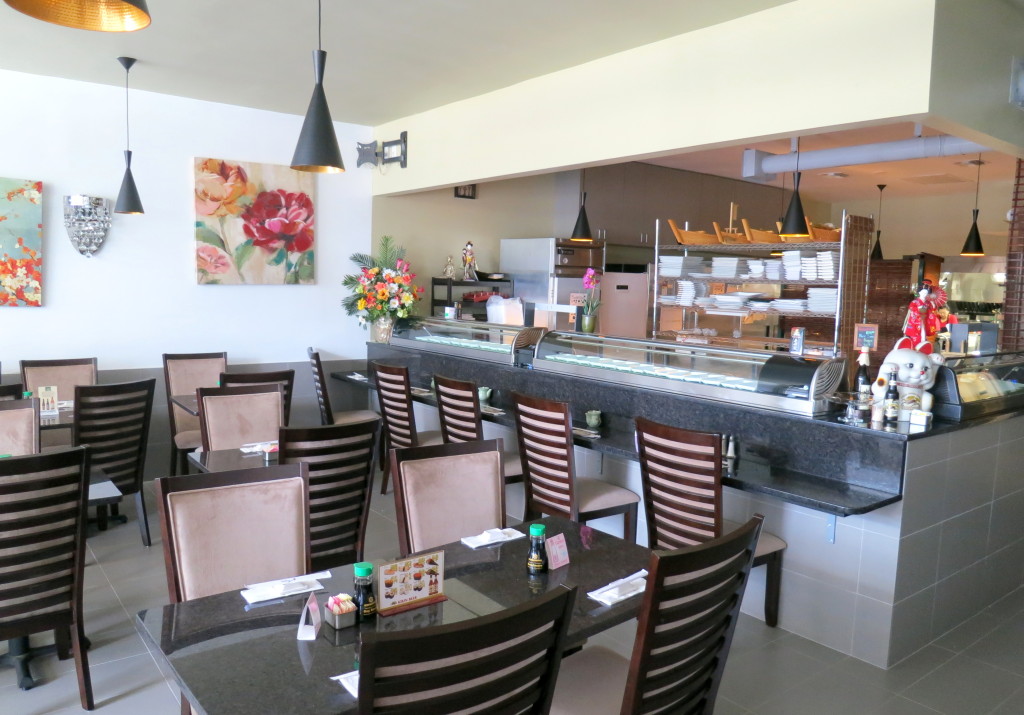