The new bar is a craft beer garden with 25 rotating taps and over 100 bottled beers.

In addition they also serve wine, sake, mead and other non-liquor drinks.

Outside they have a two tiered  patio space that fits about 100 people.

They have games including darts, board games and soon a giant Jenga game.

While they don’t serve food they do have menus available for places nearby that deliver.

Here are some photos of the Barley & Vine Biergarten including their beer and wine menus: 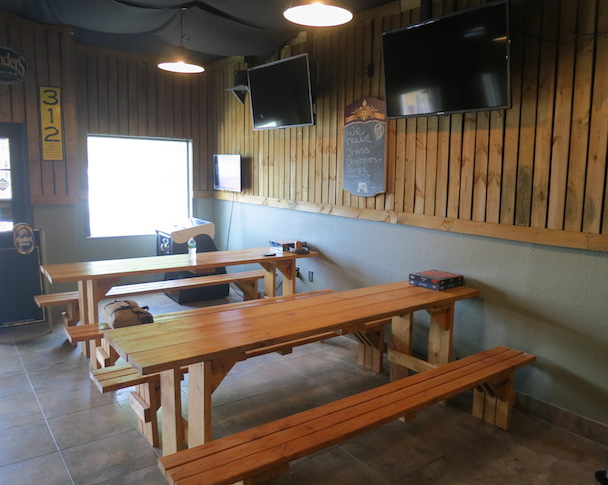 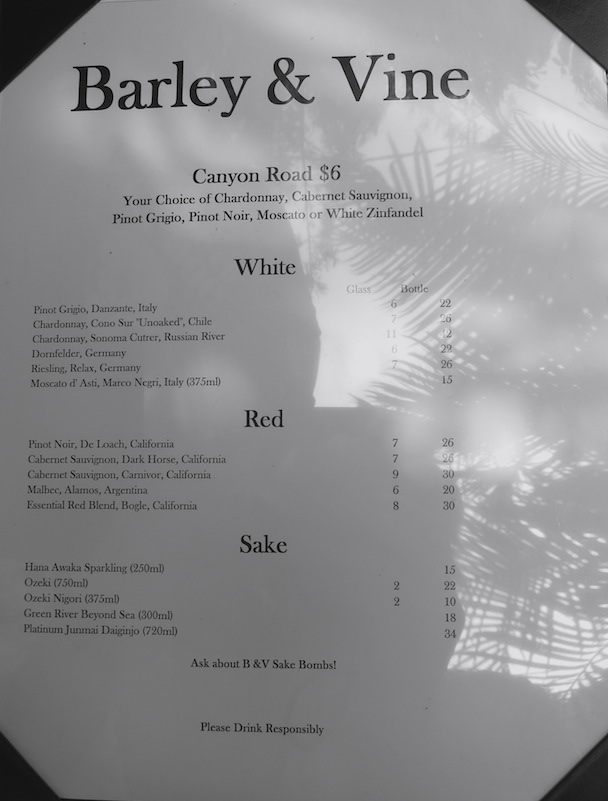