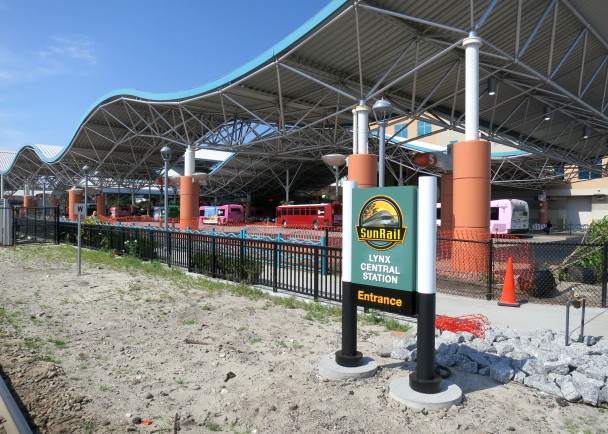 SunRail starts running on Thursday with free service for the first two weeks. We’ll be covering the launch of Orlando’s first commuter rail with a series of stories on Riding SunRail.

Over the course of the next couple of days we’re going to give you a photo tour of each of the Bungalower area SunRail stations.

The SunRail stations in the Bungalower area are:

The Lynx Central Station is just east of the Lynx bus terminal between Amelia St and Livingston St one block west of Orange Ave. [GMap].

The station will also sit along Gertrude’s Walk and the new Central Station mixed-use development being built to the east.

Here’s a look at the Lynx Central Station: 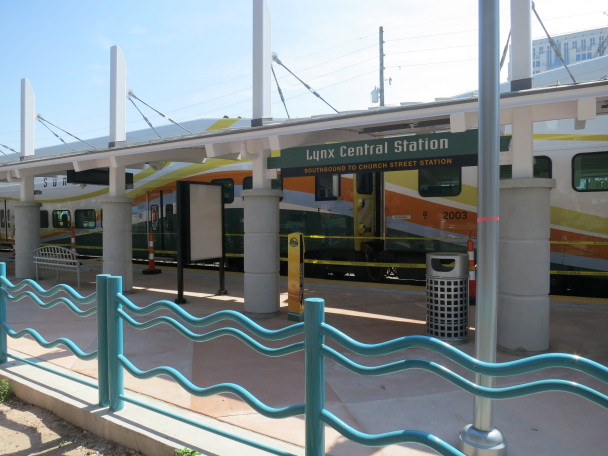 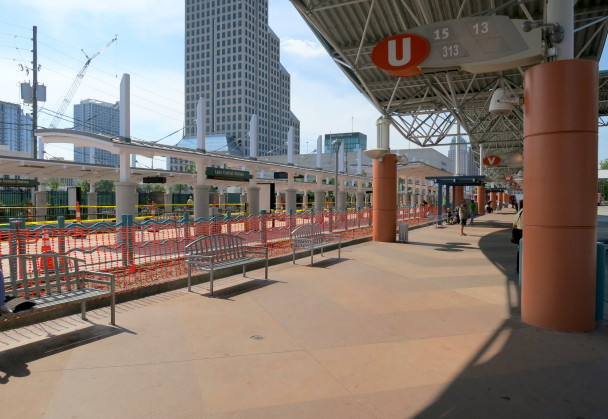 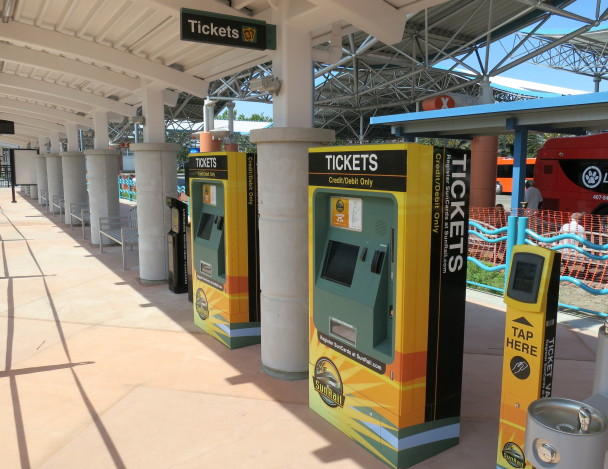 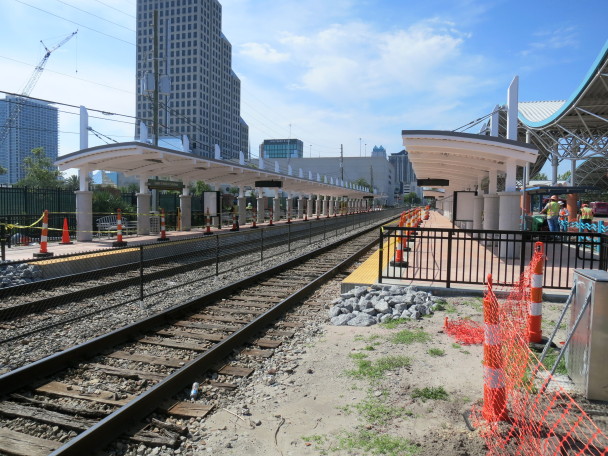