The north building of the Chase Plaza will be getting a sign at the top of the building.

FBC Home Loans will be adding their logo to the top of the tower located at 121 S Orange Ave in Downtown Orlando [GMap].

According to documents filed with the city FBC Home Loans will have their logo on both sides of the north tower.

The Plaza was renamed to the Chase Plaza in 2012 and the Chase logo was then added to the South Tower.

It’s not clear if the tower will now be called FBC Home Loans building at Chase Plaza or still the North Chase Plaza building.

Here’s a look at where the sign will go if approved by the City of Orlando: 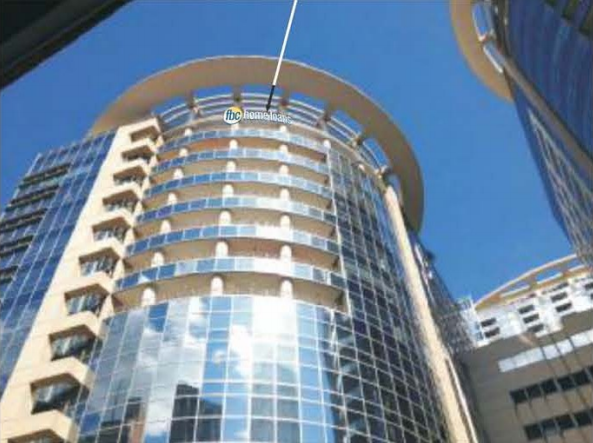 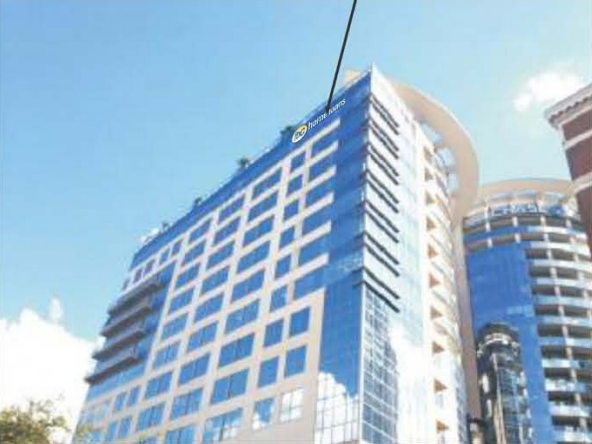