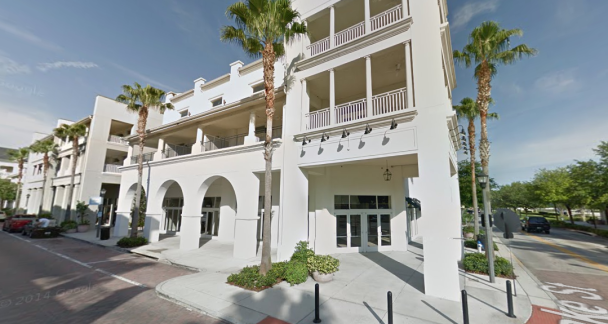 Our friends at Tasty Chomps are reporting that The Osprey Tavern (Facebook) plans to open at 4899 New Broad St in Baldwin Park [GMap].

The new restaurant is described as a Gastropub and will go into the former Bullfish space.

The restaurant is expected to open this Fall.