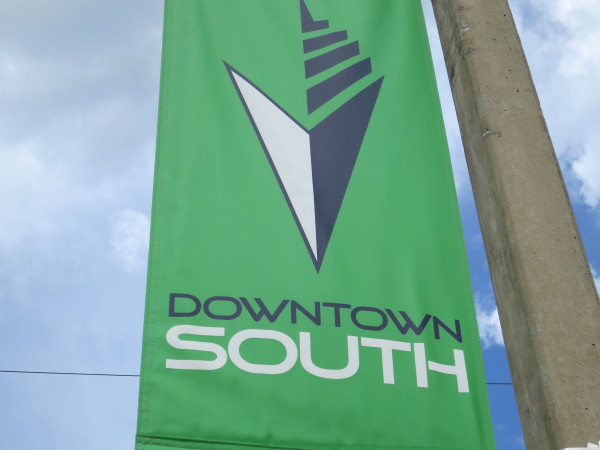 Property owners in Downtown South voted to approve a 1 mil tax for neighborhood improvements which amounts to a .001% tax.

We told you about the proposal back in February which allows property owners in the area to vote for the increase.

The referendum needed more than 50% of the voting property value to pass.

Approximately $93 million worth of the yes vote was Orlando Health.

About 44% of the ballots that were mailed out were returned and counted.

These results still need to be certified by the City Clerk and go to City Council for acceptance.

The additional tax will be assessed on the property tax bills that go out this fall.

About $325,000 a year will be raised with this tax. The exact budget for how this will be spent has not been created yet.

Now that the tax has passed, the Downtown South Neighborhood Improvement District Advisory Board will begin discussing their capital improvement plan.

This plan will prioritize and identify infrastructure improvements for the district for the next five years.

Here’s a look at the map showing the district: