After much waiting, Ferg’s Depot (Website | Facebook) is getting ready to being construction on their new bar/restaurant in the historic Church Street Train Depot.

A year ago we told you about the plans for the Tampa bar to open in this location. At the time they had hoped they could open by October of 2013. But opening in a historic building proved to be more difficult than they had anticipated.

Luckily owner Mark Ferguson didn’t give up and instead got creative on how they could execute their vision.

Ferguson took us on a tour of the historic building before they begin their build out.

While they are still solidifying the exact details, it looks like it will be three or four different concepts in the space.

In the front room, when you walk in, they plan to have a brew house with a full bar.

In the main room (the former station waiting room) they are looking at having an upscale sports bar that would serve food but late at night (after 10:00 p.m.) would become a lounge.

In the back room that backs up to the SunRail station, their latest idea is to have taco bar where patrons could order small bites and drinks.

Outside they will be putting shipping containers that will look like historic trains. In front of the containers they plan to have an outdoor oyster style bar with craft beer.

All of the bars would be connected via the outdoor patio, so patrons could easily go from one bar to the other.

There is a second floor and a small loft space. Right now they are looking to use the second floor just for offices.

Ferguson told us he is looking to be open Ferg’s Depot by Halloween.

Here’s a look inside the current Church Street Train Depot: 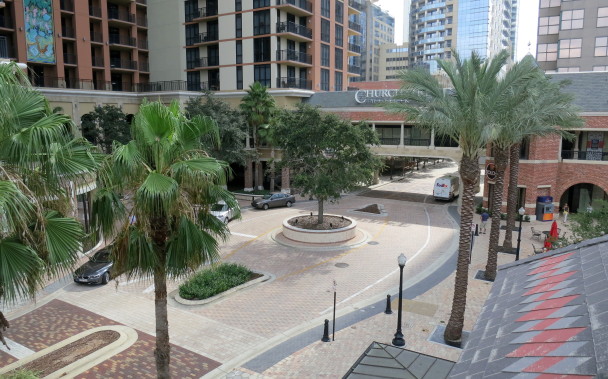 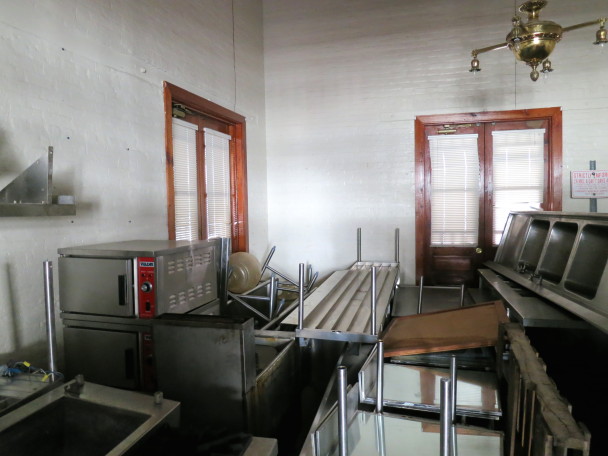