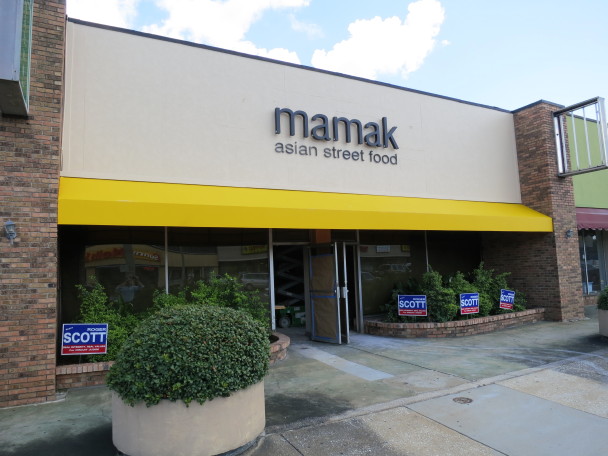 Mamak Asian Street Food is coming to the Mills 50 district.

The new restaurant will be located at 1231 E Colonial Drive [GMap].

Mamak management team member Alex Lo tells Bungalower that they will serve a mix of traditional cuisines from Malaysia, Singapore, Hong Kong and Indonesia with a twist.

“We’re trying to mix a little bit of everything,” Lo said.

The menu, he says, will be mostly tapas style so you can come in and try three to four items for what you would normally pay for just one entrée.

Mamak Asian Street Food is expected to open in September.

Correction: An earlier version of this story incorrectly identified Alex Lo as the owner of Mamak. Lo’s family owns the business, he is part of the management team.