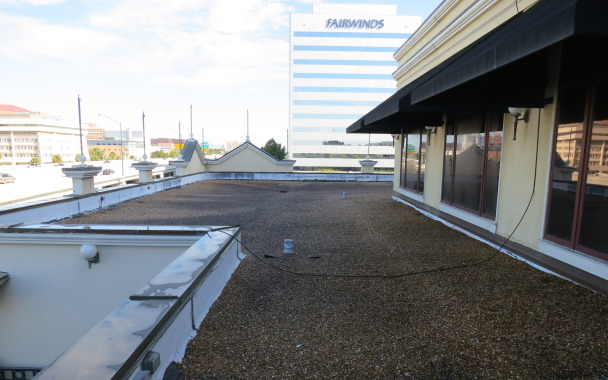 The idea, says founder Brent Buffington, is to turn a lot of small properties into a full scale farm.

The fruits and vegetables will then be sold direct to the consumer, at farmers’ markets or to local restaurants by the non-profit.

They will also set themselves up as community supported agriculture. This means the consumers can purchase a share of the farm and be able to pickup regularly based on what was produced that week.

“Hopefully this will be part of a much larger initiative to change the way we think about growing food in Orlando,” he said.

One of the first buildings they are looking to start on is the Church Street Exchange building.

PowerDMS along with the property owners are working with Buffington to help make the changes to the roof that are needed to support the garden.

PowerDMS is helping to raise the $150,000 necessary to make the improvements.

One of the reasons they like the Church Street Exchange building, other than it’s resurgence now as a tech hub, is because of it’s visibility from I4.

He says in the mean time they are looking for other locations in the area.

It doesn’t have to be a rooftop it could even be raised beds in a parking lot.

Here’s a look at some of the conceptual plans for the top of the Church Street Exchange building: 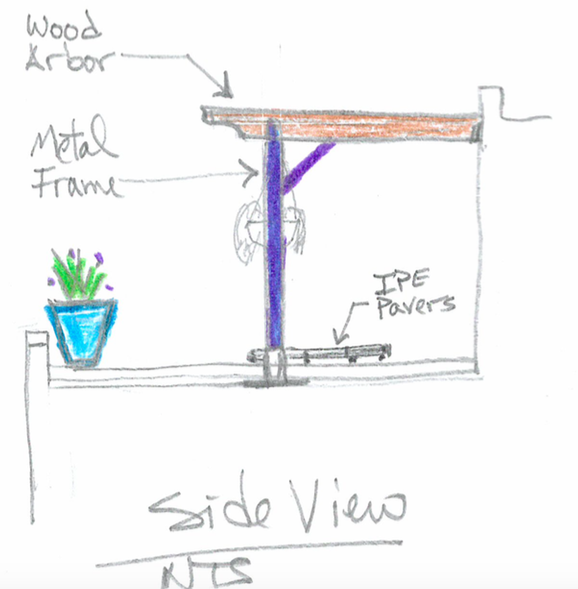 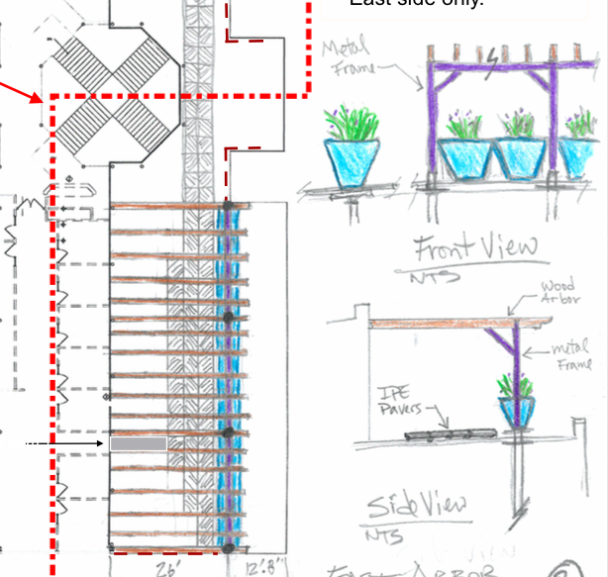