We’ve had a couple of readers write in to ask for an update on the Richmond St/Summerlin Ave drainage project.

We first told you about the project in December and in our most recent update we mentioned that the expected completion would be October.

Readers are upset that their road has been closed for so long in the Lake Davis area [GMap].

The contractor, Gomez Construction, had until September 24, 2014 to reach substantial completion on the project according to a City spokesperson.

The contractor is now telling the City that Summerlin Ave will be back open on October 7th and Richmond on October 24th. But Bungalower has learned that the Public Works staff does not believe the contract will meet these goals.

Every day that they are over the September 24th date the contractor has to pay $500 in damages.

Cowan did note something that we have observed as well, that the neighbors have been very tolerant of the delays.

“I am also very impressed with our neighborhood.  Everyone has stayed polite and respectful as far as I can see but it is getting old, very old,” she said.

Here’s a look at some more photos from Cowan on what it looks like on their street: 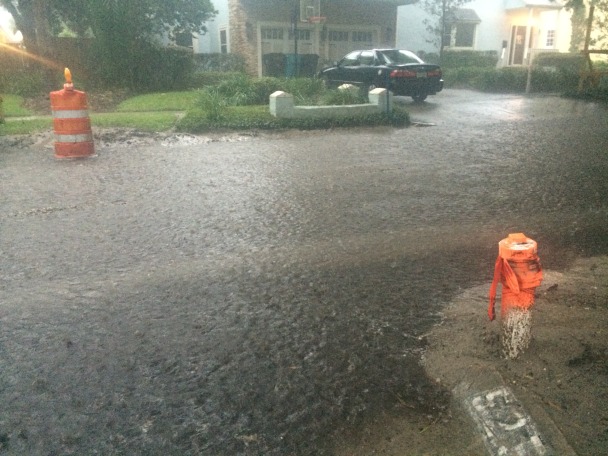 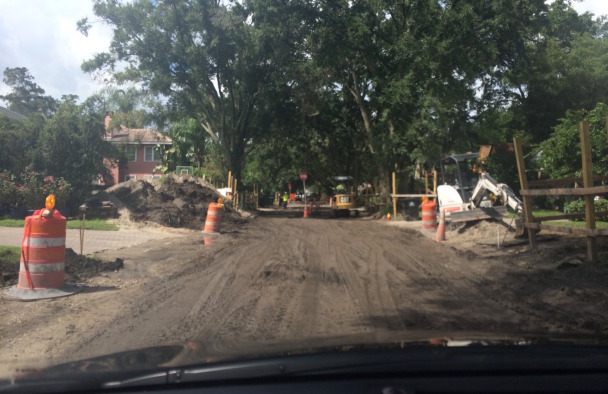 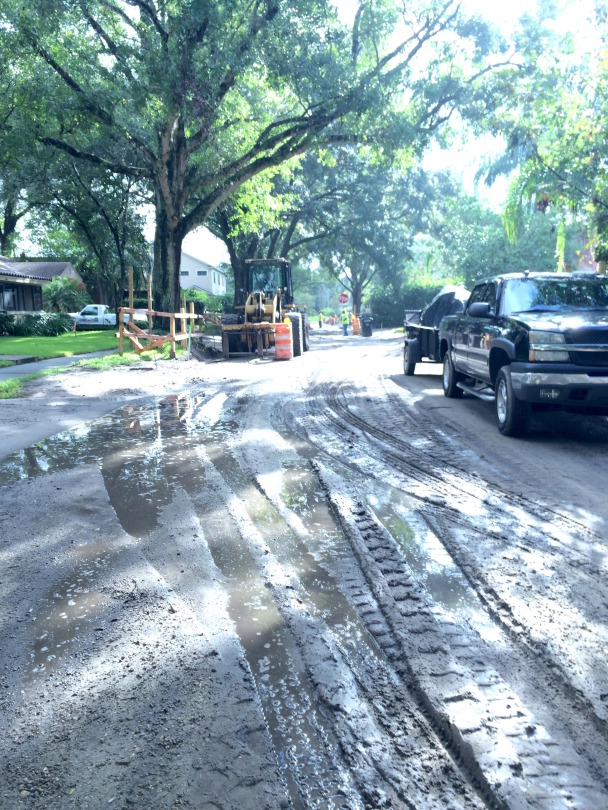 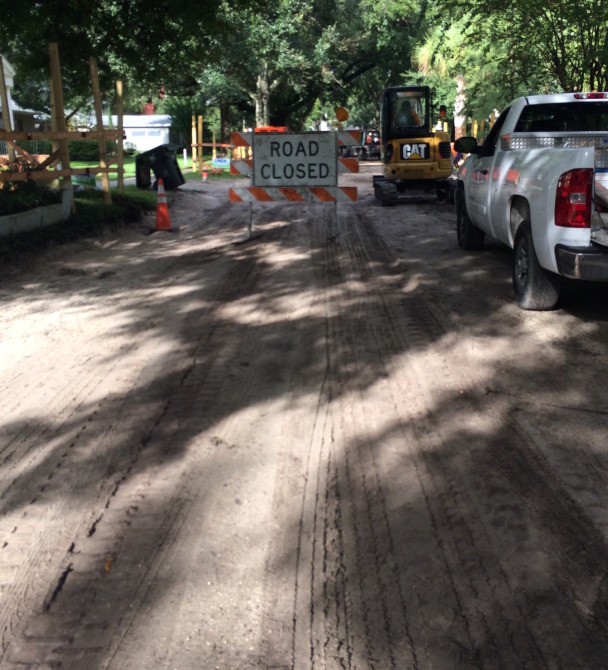