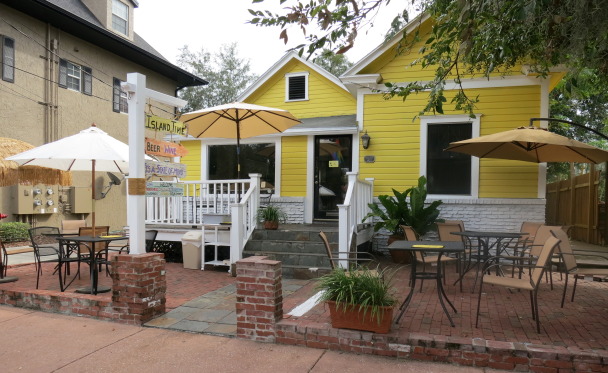 Owner Audrey Davila told Bungalower that are focusing on craft and local beers along with a nice selection of wine.

She says they are in the process of ramping up their beer and wine selection but have started with some basic favorites.

In addition they have a limited menu of light snacks including a cheese plate, hummus plate, mushroom ravioli and wild mushroom and brie soup.

“It’s all about the relaxed, island state of mind,” she said. “Laid back, casual, come as you are hangout.”

Here’s a look inside Island Time in Thornton Park along with their current soft opening beer & wine list and menu: 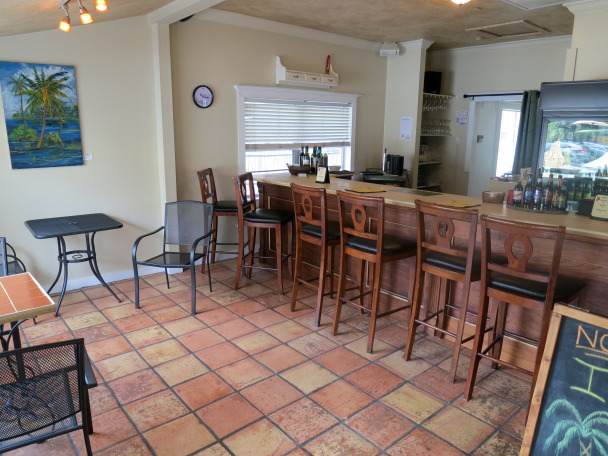 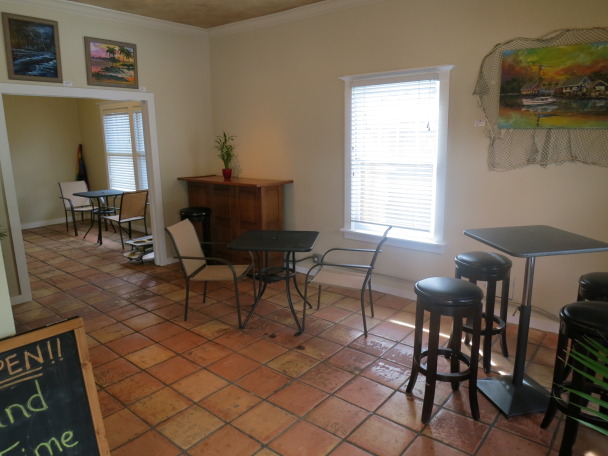