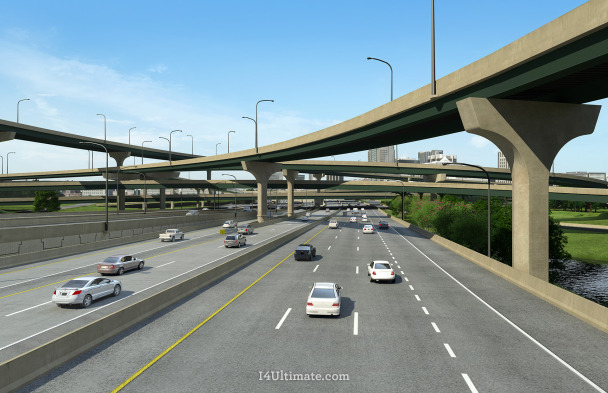 In a presentation to the Orlando City Council, the Ultimate I-4 team showed off some of the design elements they are looking at for what they are calling the signature corridor.

The complete overhaul of I-4 calls for adding two express lanes in each direction, sound barriers in some areas and reconstructing the highway. In addition the project will be adding design features in our area that include:

The fund for artwork is targeted for 15 locations along the project, with about $100,000 for each location. The artwork could include monuments, sculptures and murals. The team will be working with the different municipalities to determine what is best for each location.

While an exact schedule for the Ultimate I-4 project has not been provided,we do know that construction is scheduled to start this February and last about six-and-a-half years.

When it starts, most of the interstate that is part of the project will be under construction. The downtown area will be one of the last areas to re-open due to the 408 interchange. The project team says they plan to have all lanes of traffic open during peak times throughout the project.

Here’s a look at some of the renderings of the design elements in the downtown area: 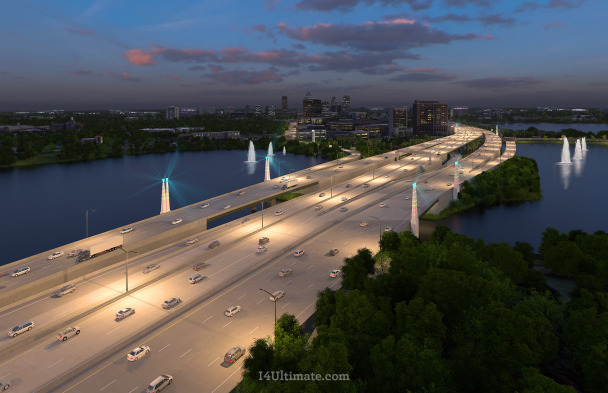 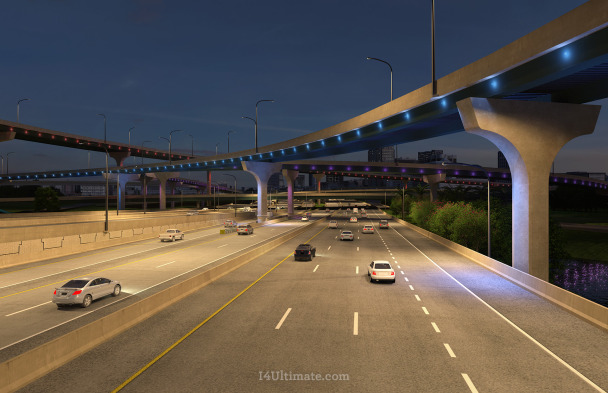