Editor’s note: This is the 3rd part in our series counting down to 2015. The rankings of this post were based on social media engagement, comments on previous posts, and Ask Bungalower submissions.

Bungalower reports on openings almost weekly. Typically these openings are food and drink related, but the top 3 openings Bungalowers talked about in 2014 varied widely. The Dr. Phillips Center for the Performing Arts, which began construction in 2011, officially opened on November 6, 2014.

Looking forward to 2015, the Performing Arts Center recently opened registration for their first Arts Education semester and as the Orlando Weekly pointed out, The Social has partnered with the Center to present some of its shows in the Alexis and Jim Pugh Theater.

2. World of Beer at Lake Eola We first told you about World of Beer coming to Lake Eola in 2013 when the Post Parkside patio renovation began. A long pause in construction created a lot of anticipation around the project. The location finally opened in October this year and has become another popular watering hole in downtown Orlando. 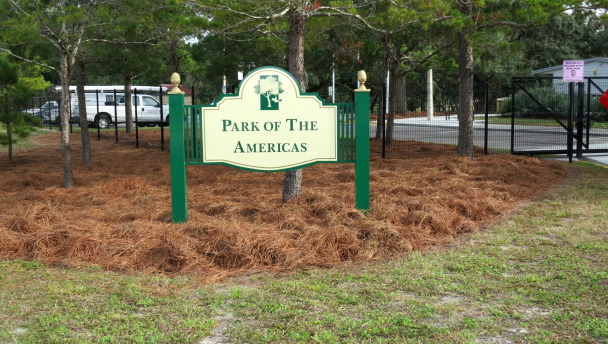