Editor’s note: This is the final post in our series counting down to 2015. Happy New Year!

SPONSORED: As you plan for the new year, make it a resolution to explore more of Orlando. 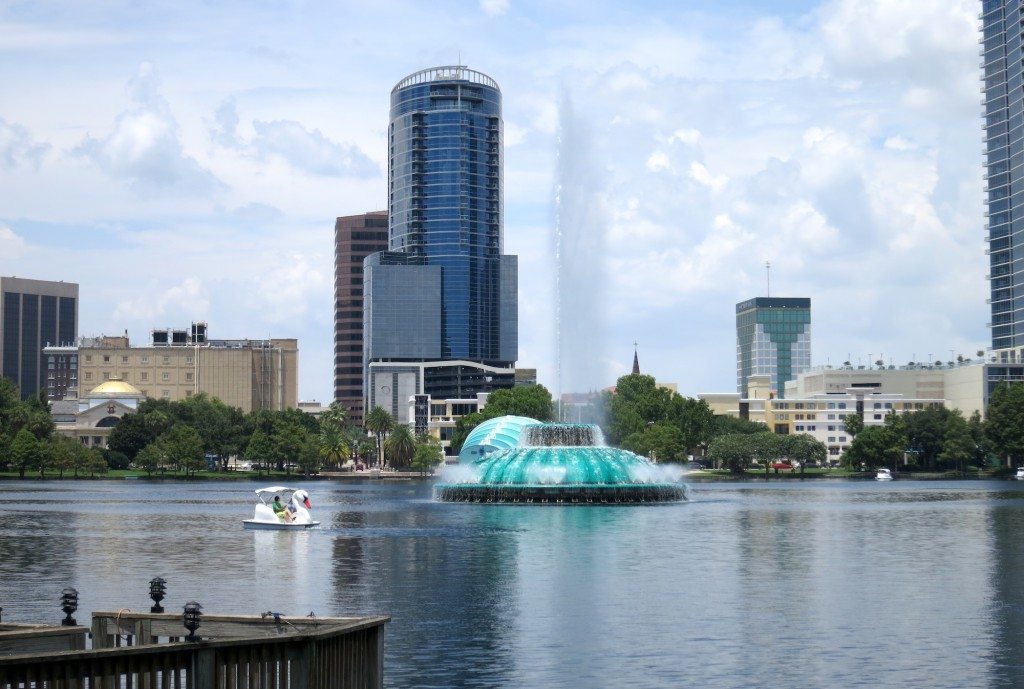