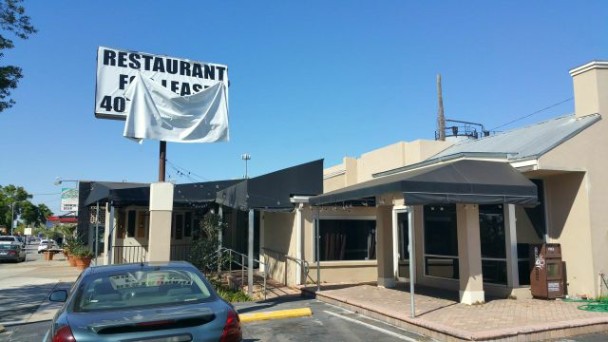 The spot on the corner of Virginia and Orange that housed Brian’s and a short-lived Elliott’s Public House [Gmap] will now be home to a new restaurant, Nova (an amalgam of North Orange and Virginia).

Nova owner, Mark Stillman, has opened a number of restaurants through Atlanta-based restaurant group 101 Concepts, but this project is a solo mission for the Brooklyn-born entrepreneur. According to Stillman, Nova will specialize in up-scale American farm-to-table cuisine.

The space has already been gutted by Stillman’s crew and is barely recognizable from its Brian’s days. The interior walls have been stripped down to their bare-brick bones and walls are being removed for a more lofty feel inside.

The plans for the space are, in our opinion, very ambitious, but we’ve been asked to keep them under wraps for a while longer. We’ll be posting the plans in the near future, at Stillman’s request.

We look forward to reporting on this space as it develops. 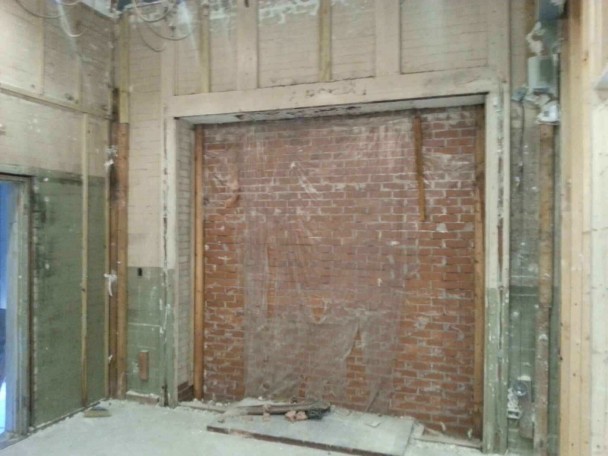