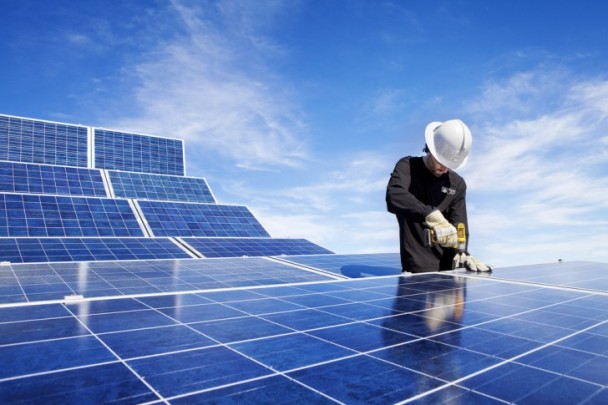 The co-op will be open to homeowners within Orlando and Winter Park, looking to install solar systems on their homes. By partnering with the co-op, participants will be able to get a “volume discount” unavailable to solo shoppers.

The co-op will consist of twenty households. Bids will be collected and then one will be awarded to a single contractor who will work under separate contracts for each house.

The first meeting will begin at 9 a.m. and be hosted at First Green Bank [Gmap].