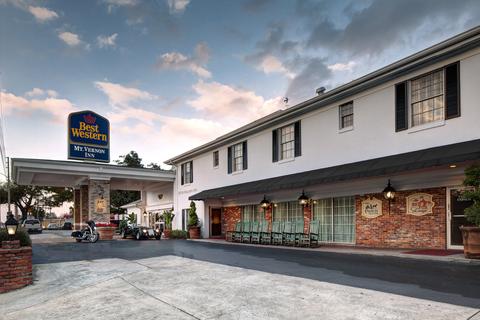 The historic Mt. Vernon Inn in Winter Park will be demolished in the next 30 days.

City Commissioners have approved a 68,600 SF development called Lakeside Crossing to replace the former home of Red Fox Lounge [Gmap] on the corner of Morse and 17-92.

The developers, Unicorp National Developments, are planning to put in a 300 + space parking garage to help alleviate the parking issues across the street where popular stops like Trader Joe’s draw large crowds of daily shoppers.

Unicorp had originally planned to put in a luxury apartment complex called the Luxe, but plans for the project were not embraced by the City or by residents, leading them to scrap their original concept.