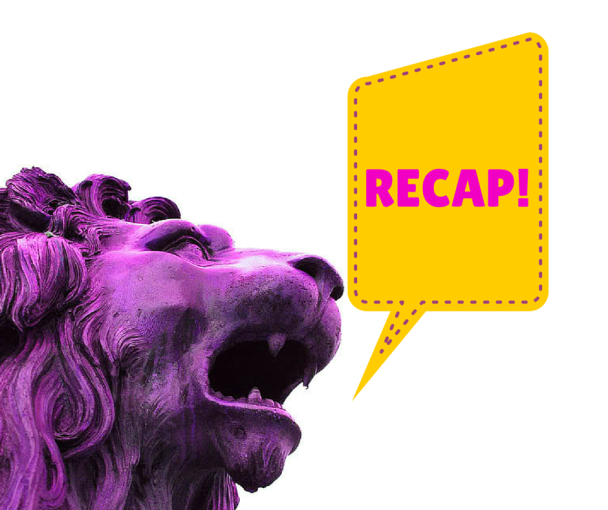 Orlando City fell 4-0 to the Seattle Sounders on Sunday night, making them win-less in their last three games.

Lion’s 19-year-old defender Tyler Turner was sent off during the fortieth minute after receiving his second yellow card of the game. Orlando City remained down a man and vulnerable for the rest of the game, giving up three second-half goals.

Orlando City remains in seventh place in the Eastern Conference with roughly two months left in the regular season.

The Lions will head back north this coming Saturday for another shot at Toronto FC, after falling to the club 4-1 just a couple of weeks ago. This will be the third and final time the two clubs meet during the 2015 regular season. Orlando City has yet to beat Toronto.