The City of Winter Park and the Public Art Advisory Board will be hosting this year’s iteration of Art on the Green, starting November 1, through March 1, 2016. 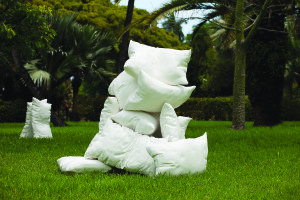 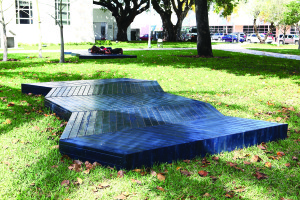 “Points of Pine” by Emmett Moore 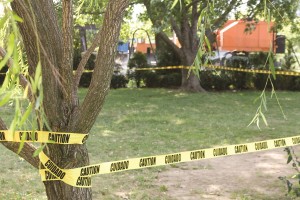