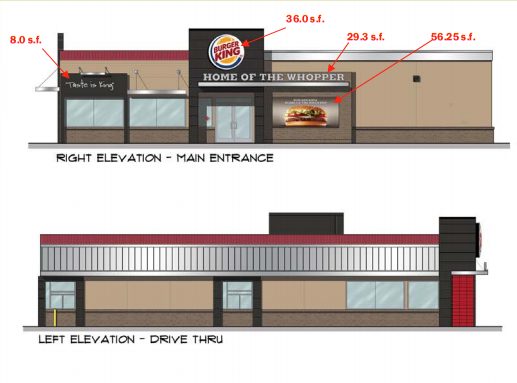 The Burger King on West Colonial Drive will be updating its color scheme soon.

Constructed in 1993, the proposed facade renovation will mostly result in an updated color scheme and new signage.

Many other Burger King locations in Orlando have already gone through this process, and the Appearance Review Board has let them all pass. The only concerns they seem to have are with the amounts of signage proposed, which exceeds 30 SF, which is their allowed footage based on their size. 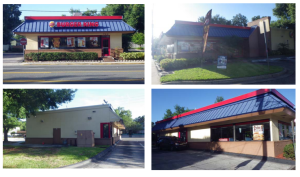 IMMERSE 2021- from the Creative City Project