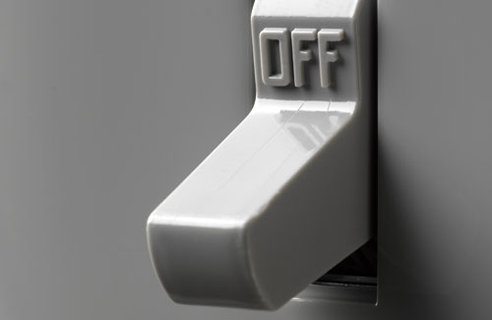 OUC has announced that they would be placing door hangers on the approximately 80 homes of the remaining residents of Tymber Skan [GMap] to notify the residents of the impending electrical disconnection of all common areas (streetlights will not be affected) on October 26.

Two weeks later, OUC will then disconnect the main water meter, which will stop water service to all homes (fire hydrants will not be affected). Once the water service has been turned off, the county’s code enforcement may determine the homes are no longer habitable.

In 2014, OUC reached an agreement with the COA on a repayment plan to address rampant delinquent utility bills in the development. However, the COA stopped paying several months ago and now, according to OUC, the outstanding debt has reached more than $100,000.

OUC states that they are working closely with Orange County to provide Tymber Skan residents with as much notice as possible and relocation assistance.