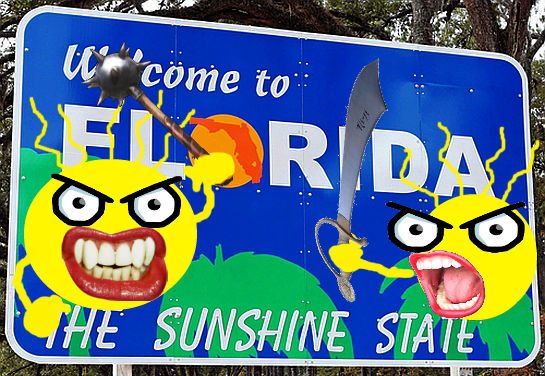 There are two competing petitions for upcoming 2016 amendments that are circulating in Orlando at the moment. One encourages people to support a ballot initiative to allow Floridians the right to buy electricity from companies that can install solar panels on your home or business. It can be signed HERE.

Here’s a video by Floridians for Solar Choice.

The other petition is an effort by a group called Consumers for Smart Solar (Website) which is against “Big Solar” profiting from the situation mentioned above.

Consumers for Smart Solar has come under fire recently for being affiliated with funding from groups tied to Charles and David Koch, whose wealth is tied to refinery and pipeline development.

We’ve attached an instructional video from CSS below:

And this one as well.

Editor’s Note: The two sides of the solar debate have been clashing lately. We witnessed a handful of heated interactions at the recent Veg Fest event in Festival Park, where attendees were rattling their vegan pitchforks at CSS petition holders who were on site working the crowd.

We’ve also seen a number of local homeless individuals downtown collecting signatures for CSS (CSS opponents have declared that for every signature collected the petition holder is paid $5 – but we could not confirm that claim at the time of this post). Our favorite interaction with someone soliciting signatures downtown was when we were asked, “Can you sign our petition to save the solar system?”

We aren’t advocating one petition over the other, we simply ask that you read any petition that put in front of you before signing. Even if it is to save the solar system.