George Collins Jr. was a WWII Army veteran and patriarch of the Collins Family, a local family with deep roots and history in Winter Park’s Hannibal Square. He was also an amateur photographer, and his works have just been added to the permanent collection at the Center, where a selection of Collins’ work will be on display from July 22 to September 3, 2016, along with photographs from a number of other photographers.

The opening reception for the exhibit is on Friday, July 22 from 7-9 p.m. at the Hannibal Square Heritage Center [GMap], there is no cover charge.

This addition to the Hannibal Square Heritage Center’s permanent collection of documentary photography and oral histories marks the first time that a new phase to the collection has been dedicated to one family’s archive. Sincere appreciation is extended to all members of The Collins Family for generously sharing their family’s prized photographs as well as their memories, which are now documented in our permanent collection.

We are particularly appreciative of the fact that the patriarch of the family, George Leon Collins Jr., a WWII Army veteran, was an amateur photographer. George and his daughter Hazel enrolled in a class in the 1970s at what is now Winter Park Tech, so they could learn how to develop photographs. He added a darkroom to the Webster Avenue home, and the family knew when the red light was on, they were not allowed in.

Phase VIII: The Collins Family represents the collective work of the Heritage Team, Collins family members as well as community members who helped with the historic research.

This exhibition is funded in part by a Diversity & Inclusion Award from Citizens for Florida Arts in partnership with the State of Florida Division of Cultural Affairs and by Orange County Government through the Arts & Cultural Affairs Program. 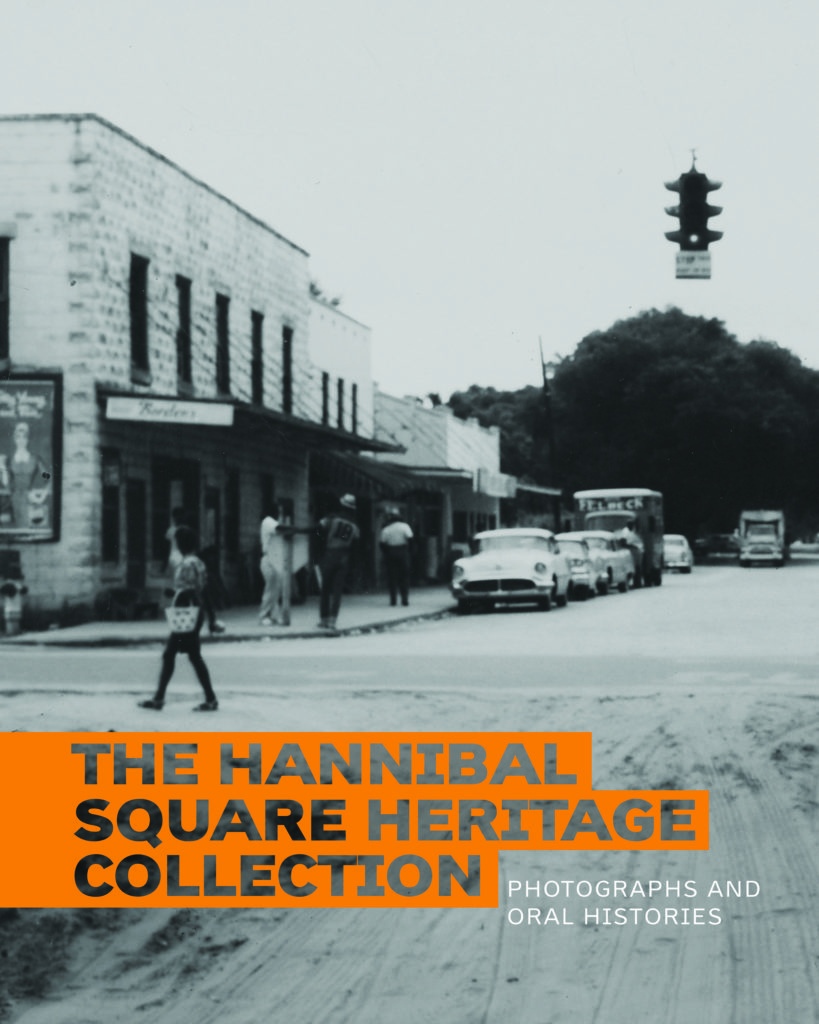