Ben and Jerry’s Ice Cream (Website) will be moving into the former home of Smart Coffe HD Cafe at 521 South Park Avenue [GMap] in the near future.

Editor’s Note: It’s too early to know if they’ll be selling their special edition New Belgium Ice Cream beer, yet. 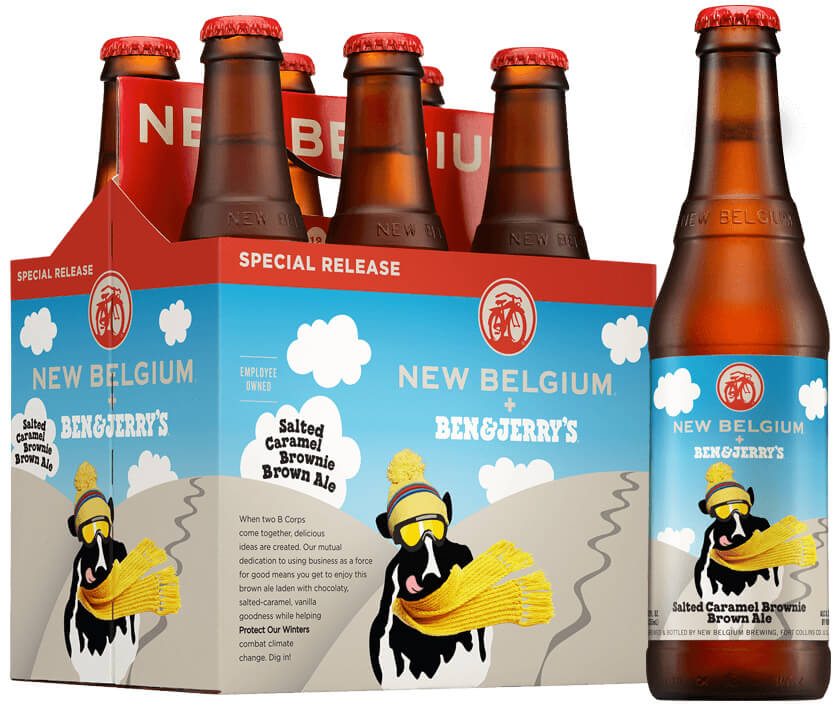