West Art District, a sprawling complex on Central Boulevard between Orange Blossom Trail and Westmoreland Drive, is expected to open within the next few weeks.

A former car parts warehouse, West Art District has room for up to 20 “start-up” businesses, he said.

Rai gave Bungalower a tour of West Art District on Wednesday, showing us around the many cinder-block buildings covered in graffiti art.

More than 45 artists, both local and national, have stopped by to decorate the outside of the building with paintings of pandas, alligators, graffiti tags and a portrait of Kim Kardashian. During the tour, Rai said he plans to form partnerships with the Parramore community as well as the Orange County Public Schools and the University of Central Florida.

“I want this to be the powerhouse of the community,” said Rai.

Rai said he expects to begin opening some of the retail spaces by next month. He’s also looking for an anchor business, possibility a restaurant or brewery.

A grand opening celebration for the West Art District is scheduled for March 5, the same day the Orlando City Lions open their new stadium a few blocks away.

Editor’s Note: McRae Artist Studios are also moving into a warehouse just up Westmoreland at 1000 Arlington Street [GMap], more on that HERE. 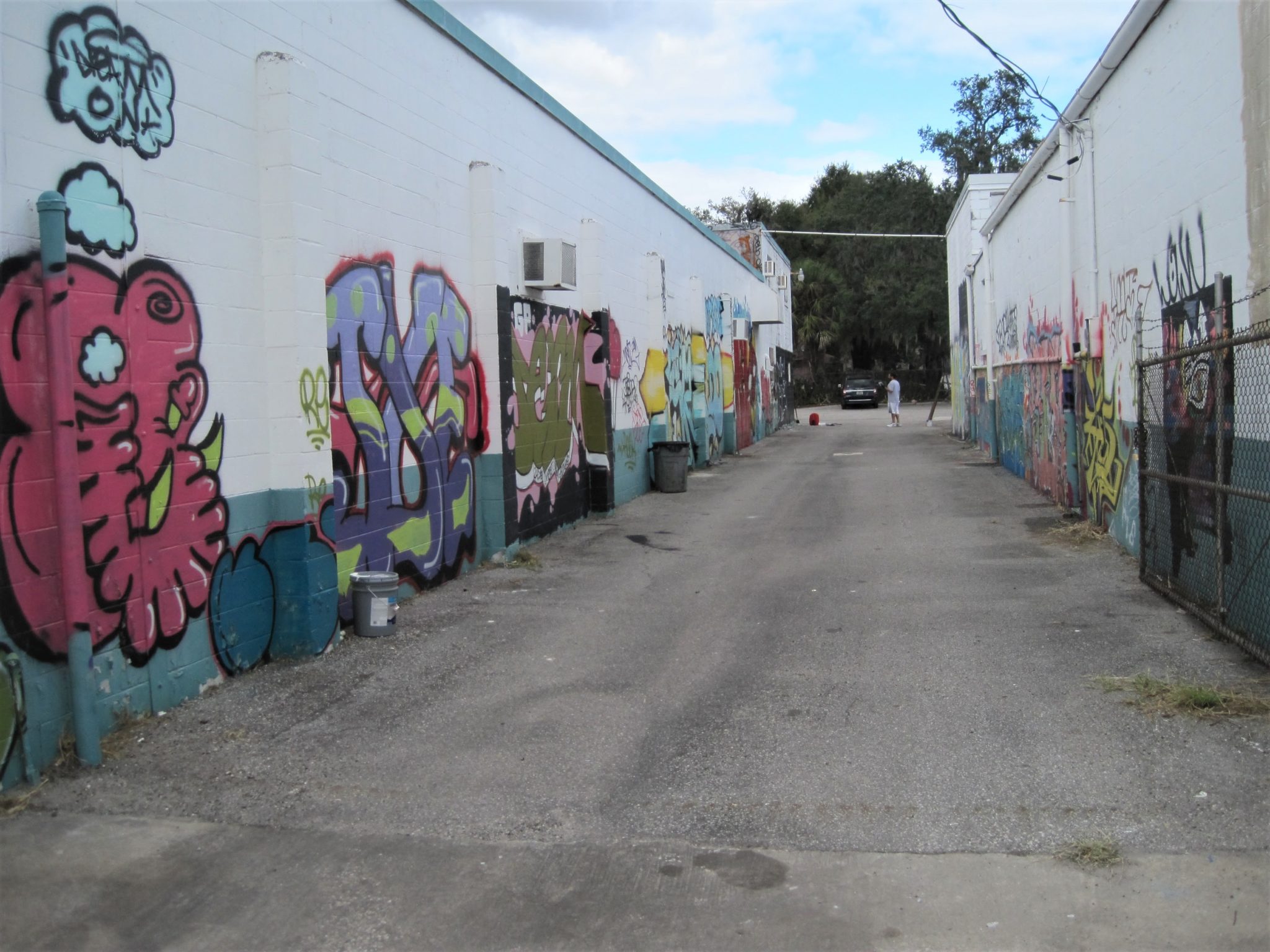 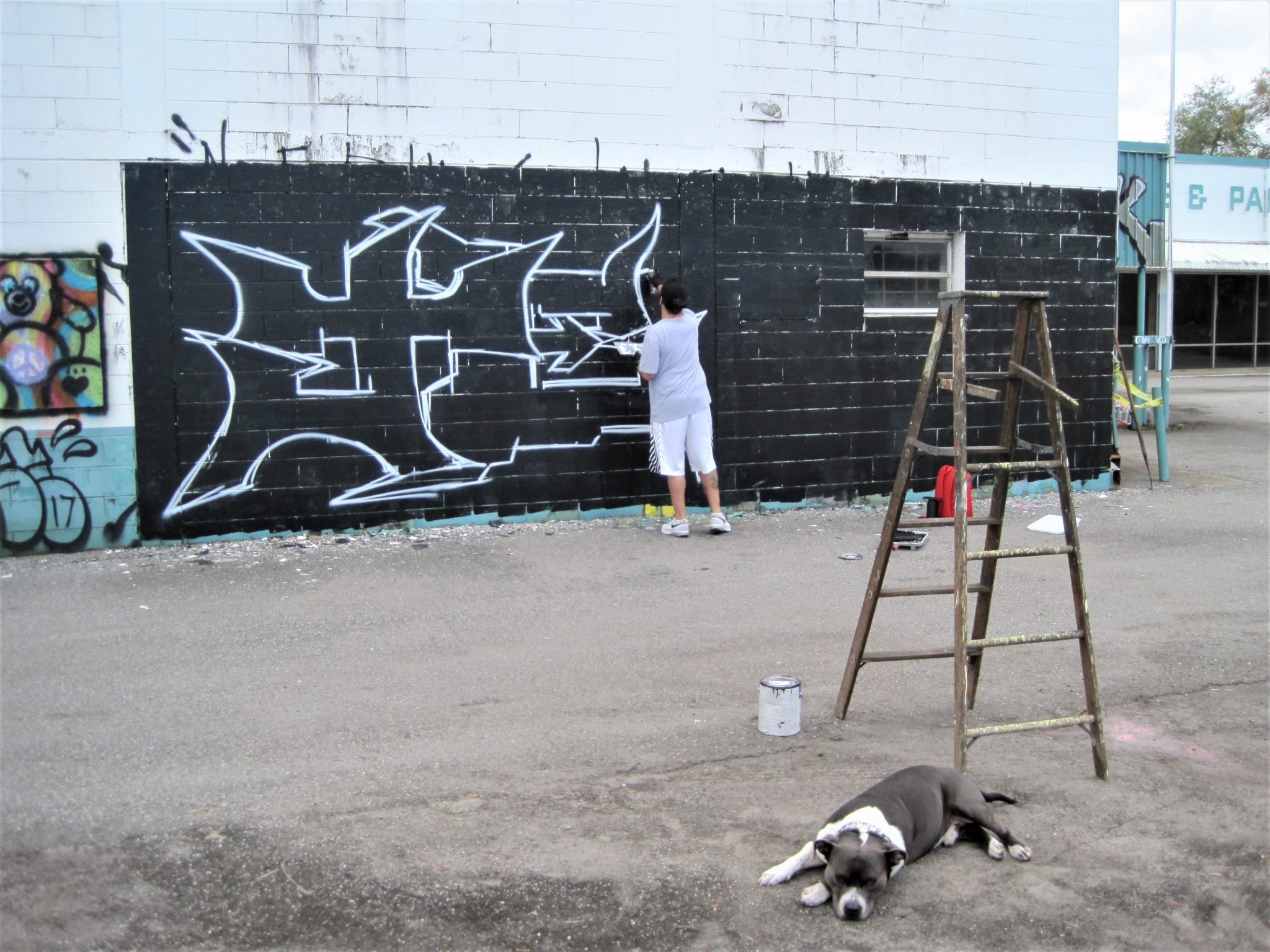 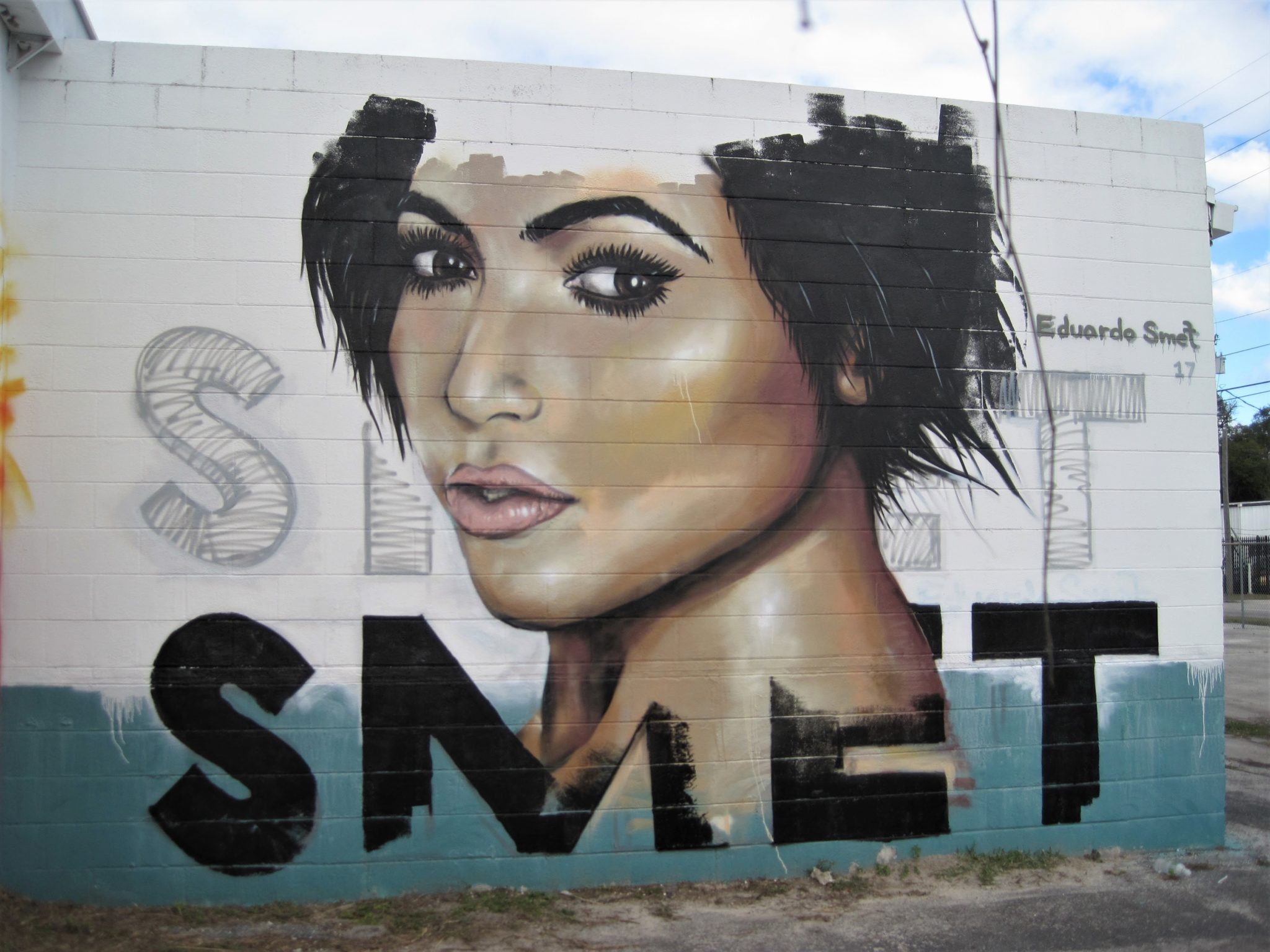 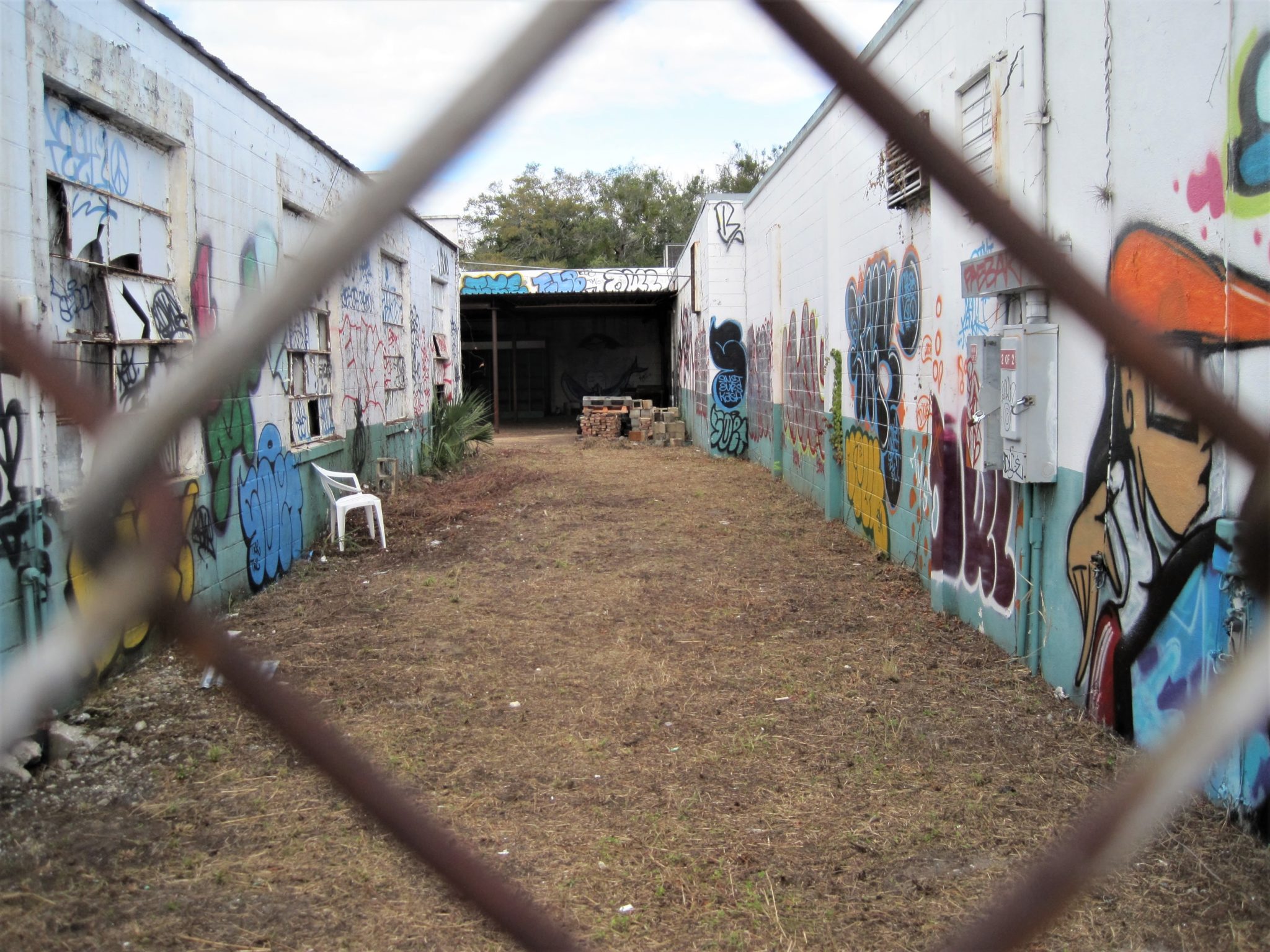