Benjamin (Benji) Gray is the new owner of the Barley and Vine Biergarten (Facebook | Website) at 2406 E. Washington Street in the Milk District [GMap].

Gray had been with Barley and Vine for a number of years, working his way up from General Manager to Managing Partner. The founder and former owner, Gabriel Ratliff, had always intended to sell, according to Gray, and this was all part of him being groomed to take over.

Gray will be rebranding the bar and putting in some new improvements over the coming months, and hosting a rebranding party in early April. The bar will get some new signage and get some new lighting for the hedgerow that encircles the outdoor patio.

The rotating beer selection and over-all feel will remain the same.

Barley and Vine doesn’t have a strict happy hour but they do have $3 cans of craft beer specials every day.

Gray hosts “See You Next Tuesday Trivia,” every Tuesday – naturally, with the winners receiving prizes he gets from his own house, like old band shirts, lamps, or things he doesn’t want in his house anymore. 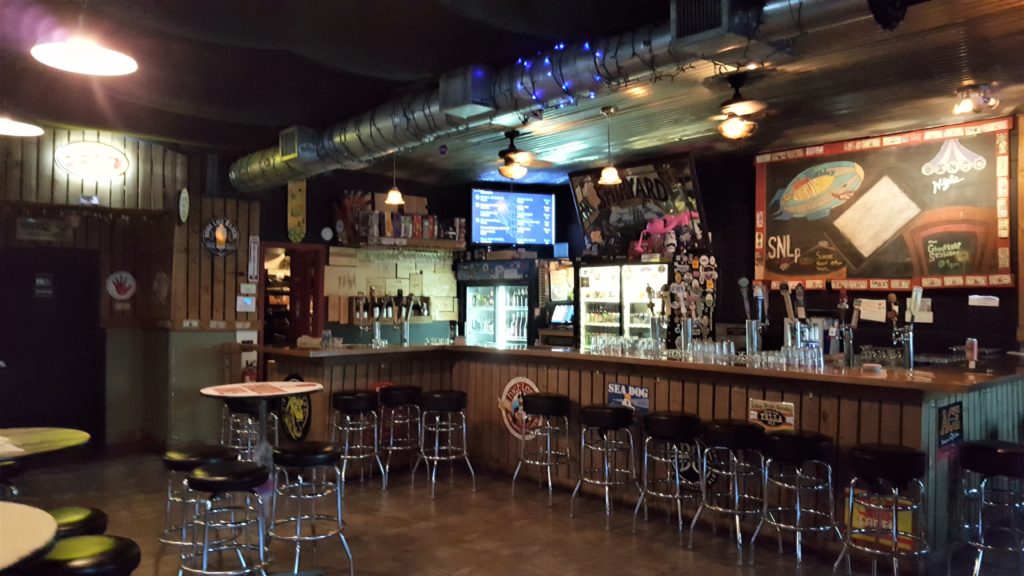 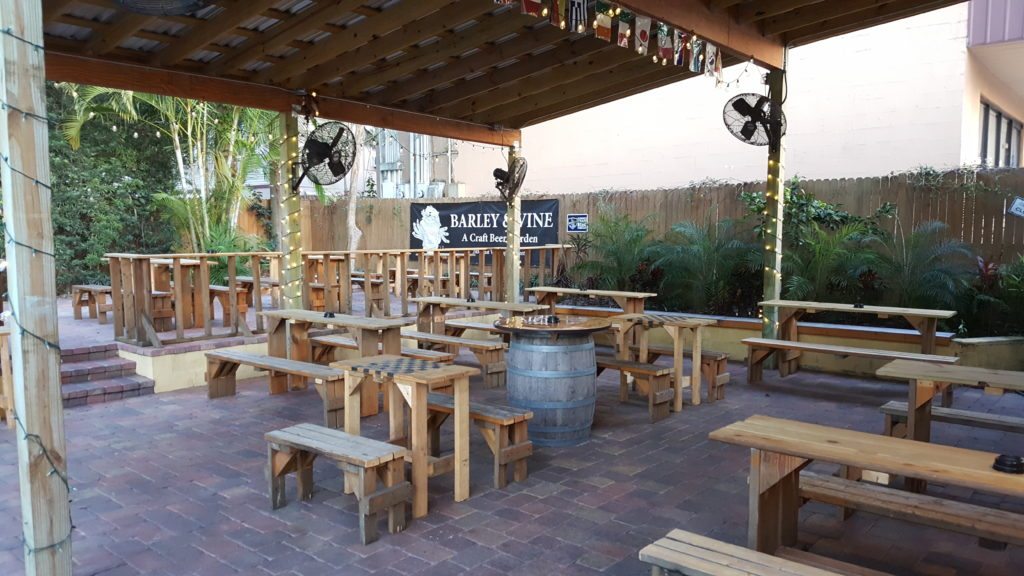