The owner of a home near Dubsdread Golf-course has applied to the City of Orlando to designate the property as an Orlando Historic Landmark.

The property, located at 3206 Greens Avenue [GMap], was built in 1935 and designed by local architect Sam Stoltz and is a prime example of Frame Vernacular architecture. According to papers filed with the City of Orlando, the home meets all criteria to be labeled as a landmark building and is expected to be approved at the February 13, 2017 City Council meeting.

Both the Municipal Planning Board and the Historic Preservation Board have voted unanimously to approve the designation.

The 4,581 SF single-family home has five bedrooms, three bedrooms, a fireplace and a pool. It actually was named Dann’s Ranch in 1935 after Hanford Carl Dann who developed much of the neighborhood around the golfcourse. Dann’s son, Carl Dann, Jr., once manged Dubsdread, and was a five-time winner of the Florida Amateur Golf Championship during the 1930s.

A book was written about the life of Dr. Carl Dann, III called “Dreadful Errors in Judgement: The  Wild Worldwide Stories of Native Florida Outdoorsman, Carl “Sandy” Dann, III.” The book looks at his history abroad and gives a look at growing up in old Florida and is currently available on eBay, HERE. 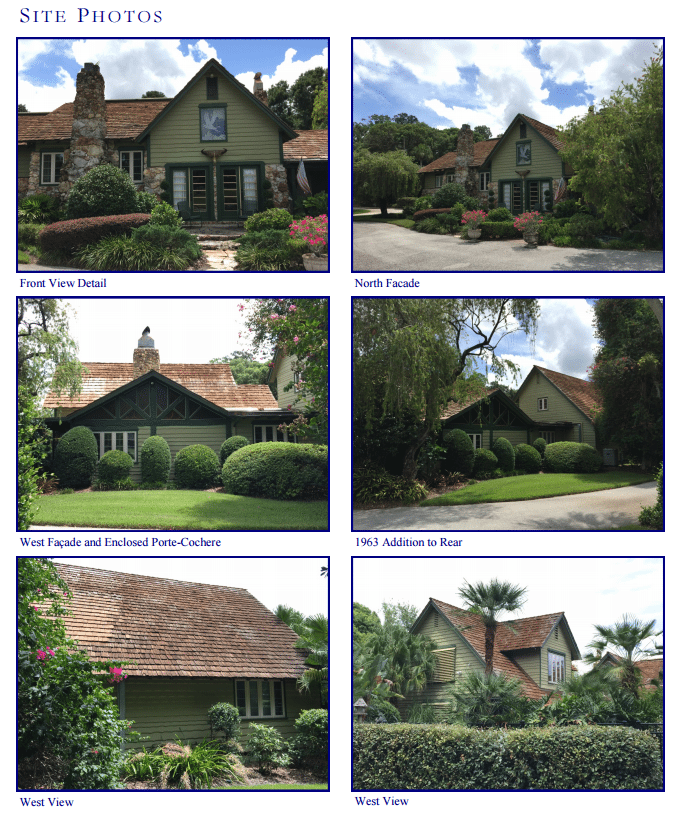 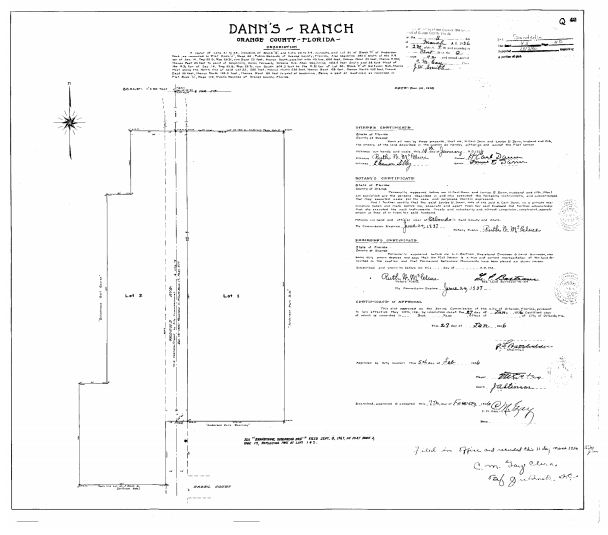 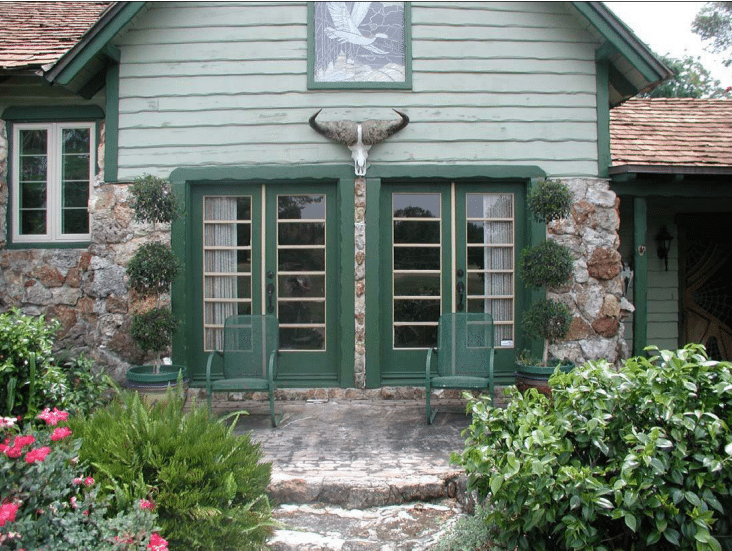 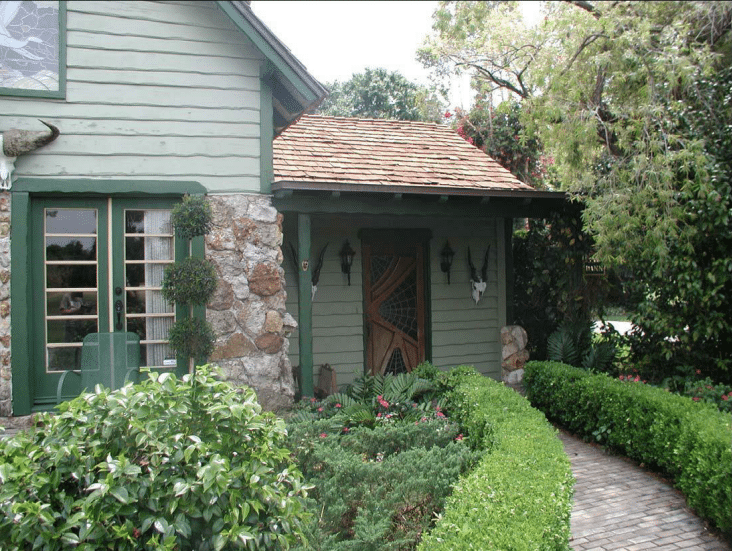 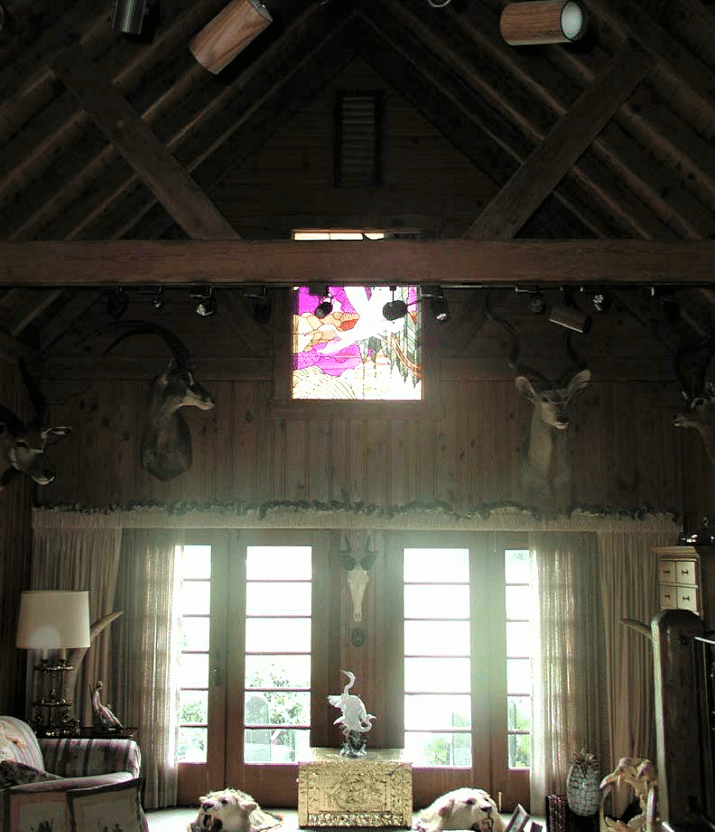 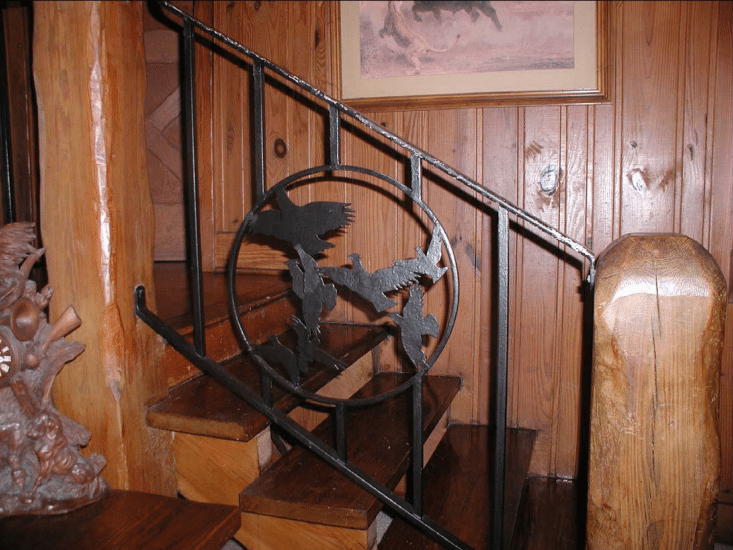