Coytown’s Lake Druid Park has seen a number of improvements in the past year; including a dog park and mountain bike track. More on those stories, HERE and HERE.

Other improvements to the 22-acre park include removal of 50,000 SF of asphalt, removal of old warehouse buildings and sodding of disturbed areas, a link to the Cady Way Trail, new fencing, the planting of thirty-five new trees throughout the park, a sand volleyball court, new benches, and much more.

According to a report filed for review by the Municipal Planning Board at their upcoming April meeting, improvements planned for the (far) future include:

The plans are also calling for possible additions of permanent restrooms and access to the lake.

These plans will be voted on at the April 18, 2017 Municipal Planning board meeting. 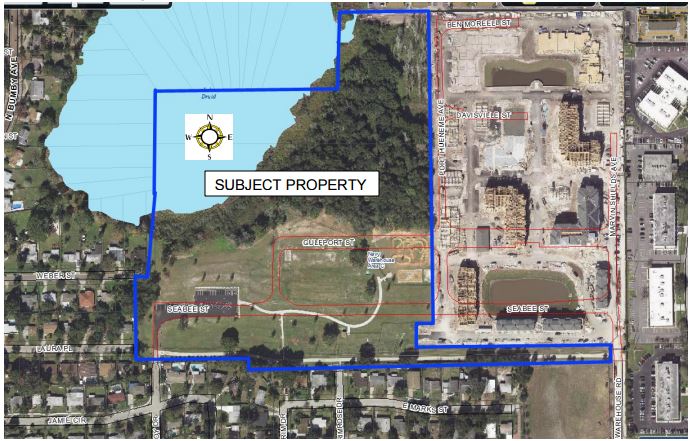 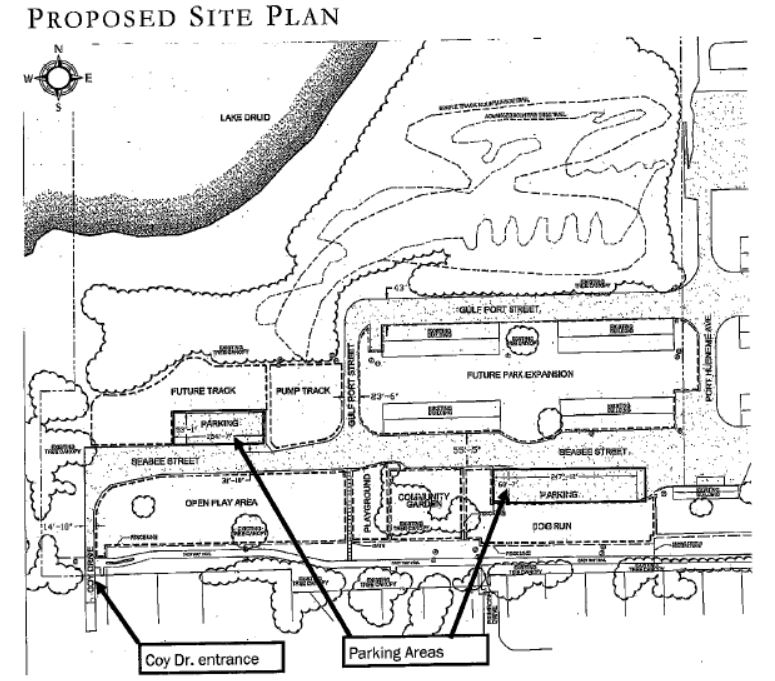