UPDATE: Ace Cafe will open for business at 7 a.m. Friday, May 19

The England-based company has been building their first American location on the 2.94 acre Harry P. Leu Supply Company site [GMap] since 2014, and was expected to be open in Spring 2015.

The historic building and campus caused a number hiccups in that development schedule, but according to Ace Cafe management, the motorcycle-inspired restaurant/retail complex should be open by the end of this April. Ace Cafe has recently held two separate job fairs where they’ve hired nearly 200 staff.

At the end of construction, there will be over 18,000 SF of retail and 14,000 SF of restaurant space. The first-phase will include flex event space, Stonebridge Motorgallery (an art gallery), a retail gift shop, an Italian Dainese D-Store, and a BMW motorcycle dealership.

The site of a former barn will become the home of the “Blue Cap Shack” which should seat upwards to 1,000 people. It will function as an outdoor event space and beer garden for an adjoining restaurant, Oklahoma Joe’s BBQ, which will be housed in a pre-fabricated building. This phase of the project is expected to open in July of this year.

Documents filed with the City in the beginning of the project also call for a motorcycle museum and repair shop.

Interesting tidbits that we gleaned from our tour include:

Scroll through our photos and watch an earlier concept video of the project below. 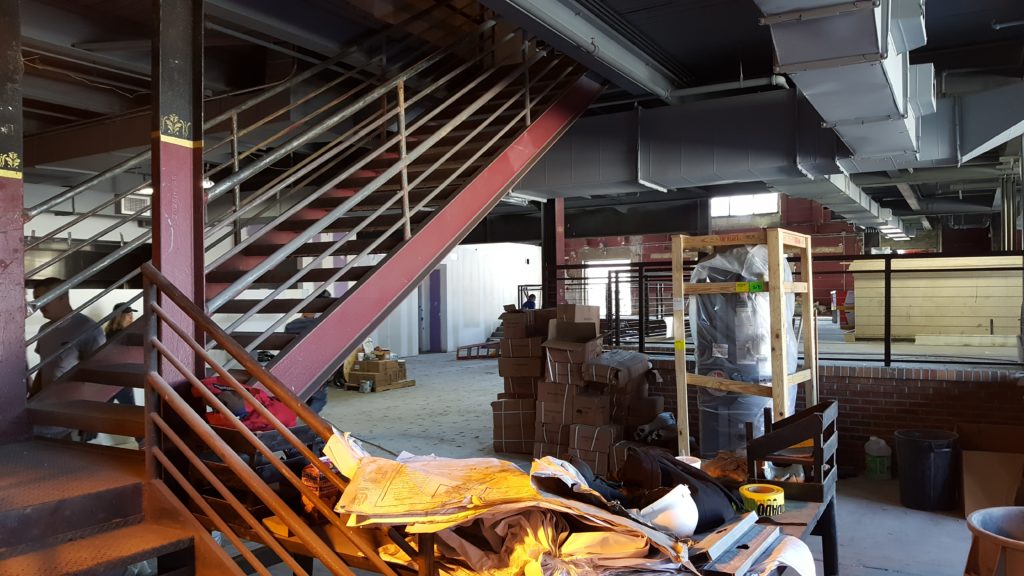 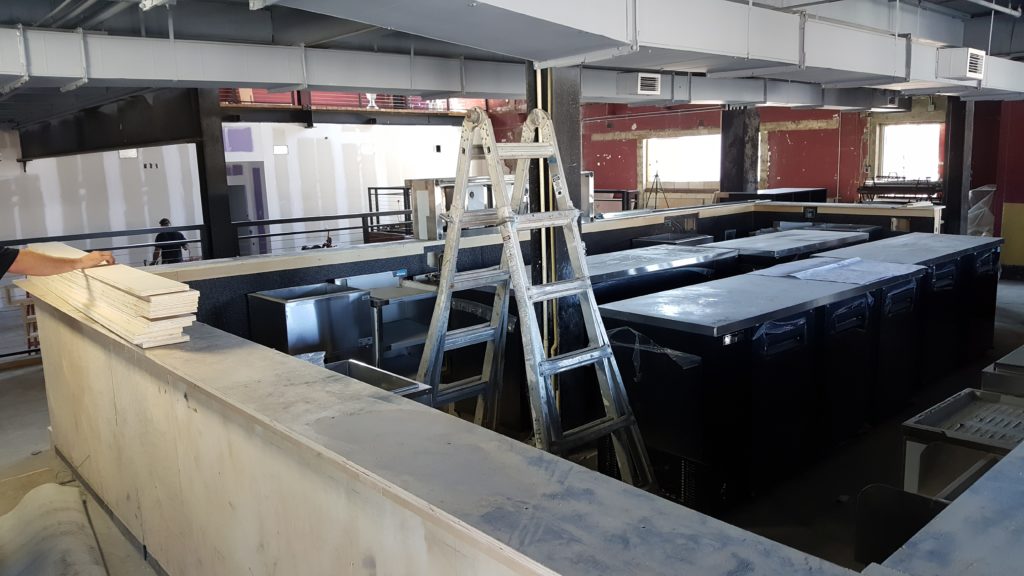 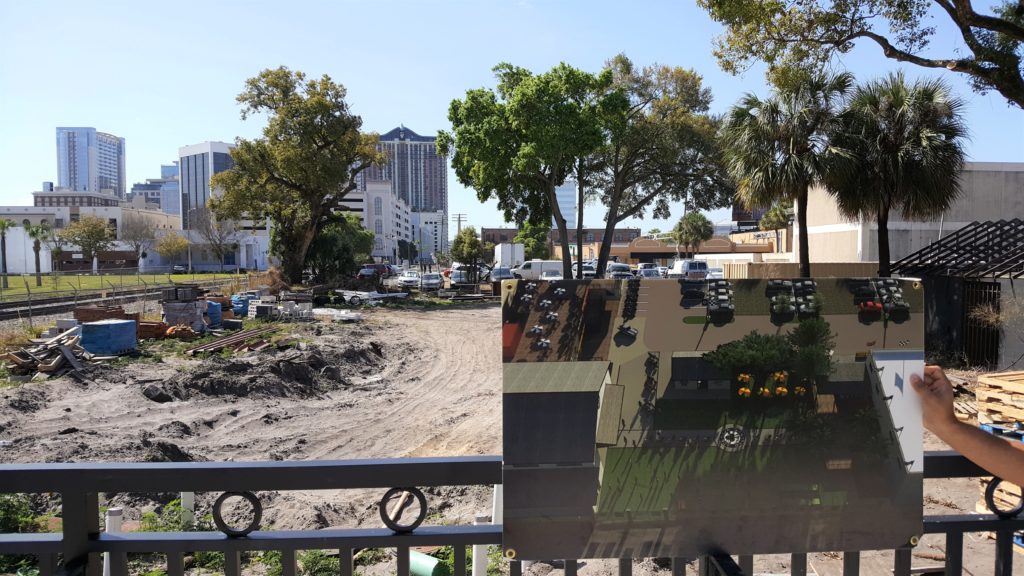 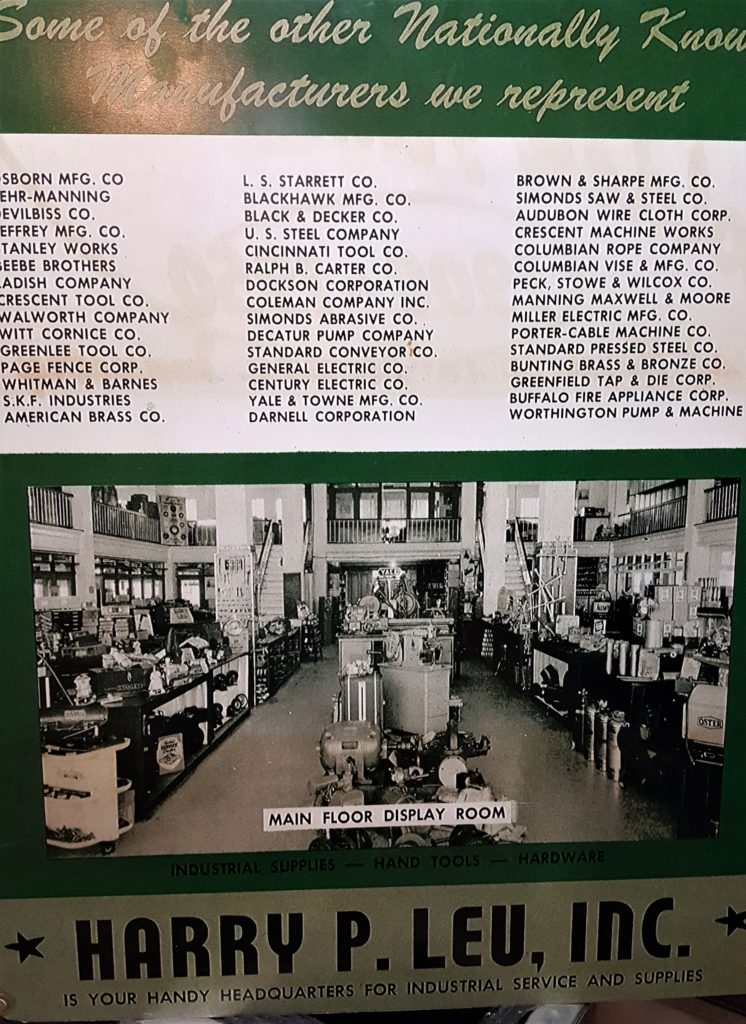