Mucho to be replaced with new NOLA concept 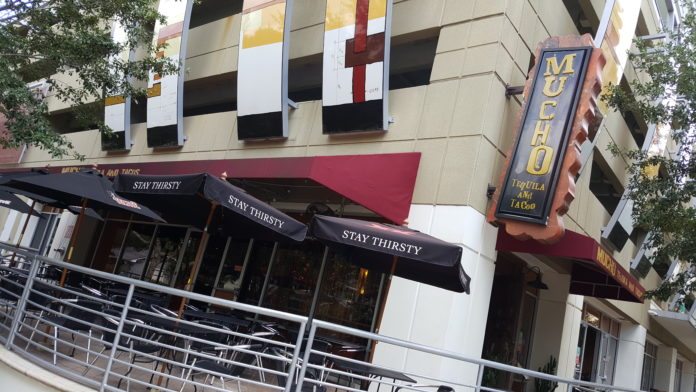 As reported by Scott Joseph, HERE, Mucho Tequila and Tacos (Facebook) will be closing up shop on Sunday, May 7, following Cinco de Mayo

Mucho co-owner, Todd Ulmer of Beacon Hill Group, informed Bungalower that they will be maintaining ownership of the space but will be replacing the Mexican concept with something more fresh.

Muddy Waters is a collaborative effort between Becaon Hill Group and A Two Chefs Restaurant. The menu, designed by Chef Bernard Carmouche and Chef Larry Sinibaldi, will pay homage to Carmoche’s New Orleans roots and culinary training, with fresh ingredients sourced from Louisiana. Carmouche was once the Chef de Cuisine at Emeril’s New Orleans and relocated to Emeril’s in Orlando in 1998 and Sinibaldi has won multiple awards, including CRJ’s Iron Chef.

Muddy Waters is expected to open by the end of May following a brief period of renovation work that includes mostly aesthetic changes and the addition of a new oyster bar.

The majority of the Mucho staff will stay on with the new restaurant.

Ulmer mentioned the possibility of expanding to catering for local venues like The Mezz, which is located just across the street, once they’d been open for at least a year.

The adjacent Mucho Liquor Store (Facebook) will remain open, and will house many of the decorations that currently fill the restaurant space once it closes. 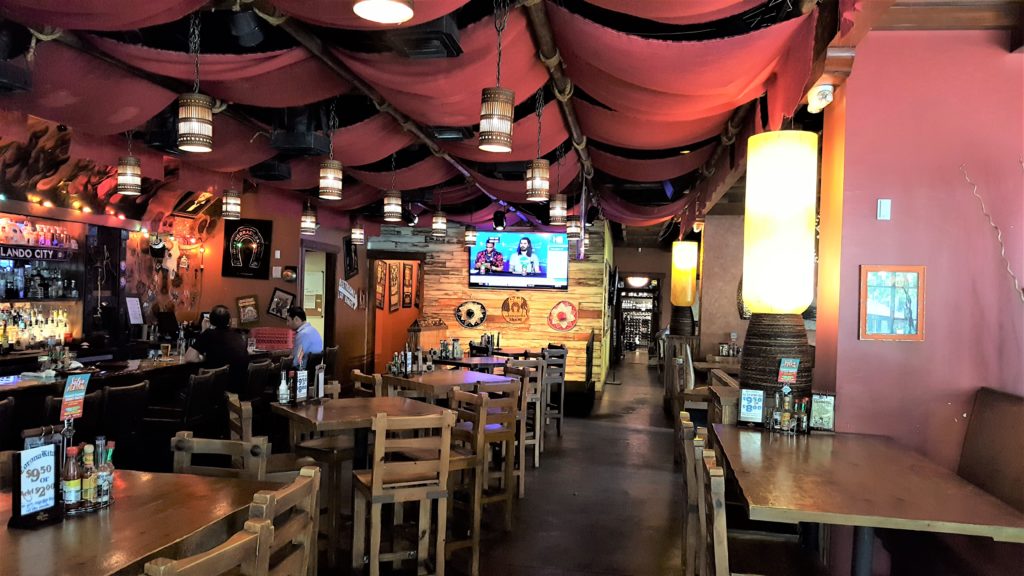 0
We told you HERE earlier in the month that Rhys and Alexia Gawlak, owners of Swine and Sons (Website) in Winter Park,...
Read more
Food & Drink

0
Orlando Ale Line (Facebook | Website) is a tour business that launched in May 2019 to connect local breweries by bus. It's...
Read more
Coming and Going

0
The Yard at Ivanhoe (Website) has signed on the operator for a coffee shop in the front courtyard of the massive Ivanhoe...
Read more