The restaurant and bar is fully-outfitted with plenty of screens to catch a live soccer game, with a private club option on the second floor. According to staff, memberships will be offered for $2,500 a month to be able to watch the games from the VIP area while enjoying a private bar and special seats that vibrate when a goal is scored. The bathrooms have televisions installed as well, so you’ll never miss a kick.

The second floor is also available for private parties.

A retail shop will open later in June during a Grand Opening celebration, details of which are yet to be announced. 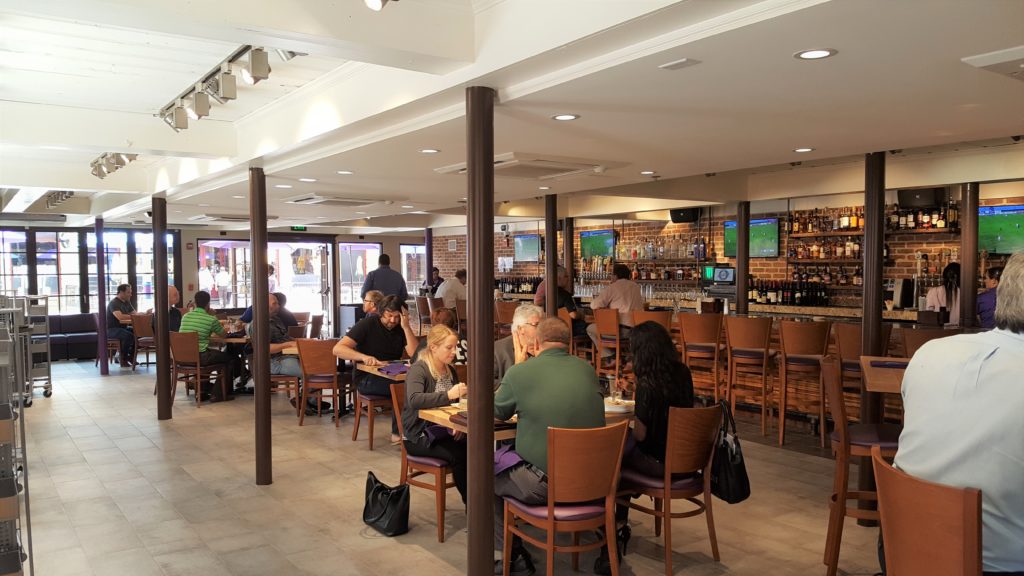 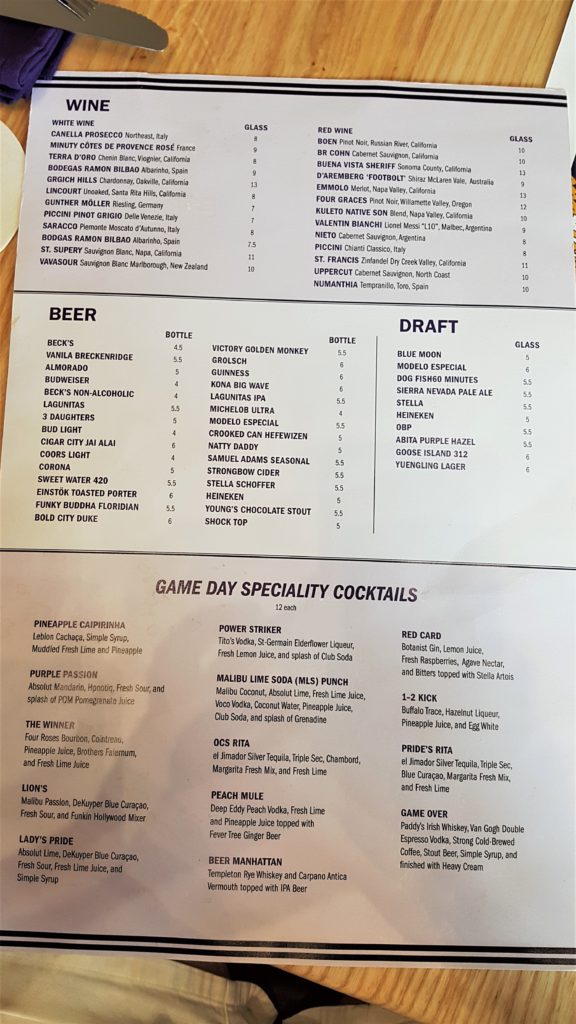 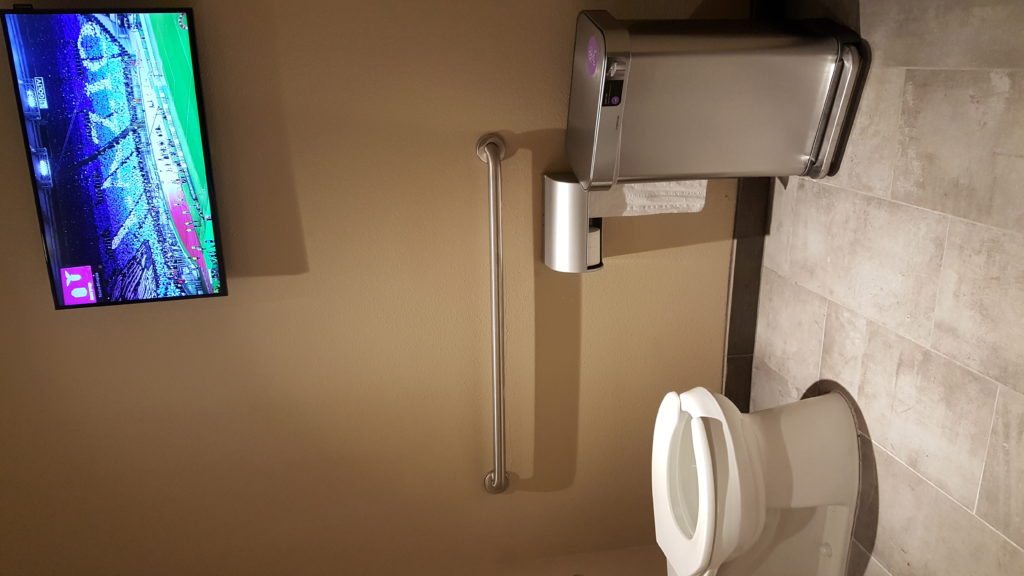