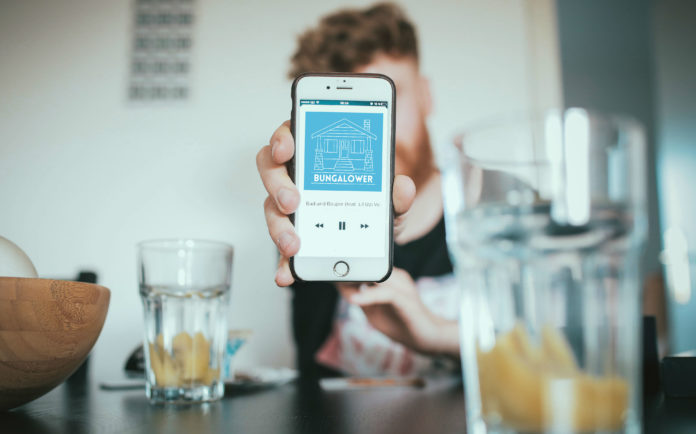 Sponsored by Orlando Health: This is our latest rundown of the top ten things you need to know this week, in Orlando’s Bungalow Neighborhood news, and some bonus headlines you may have missed.

Don’t forget to tune in to the latest episode of Bungalower and the Bus which airs every Friday on Real Radio 104.1. This week’s episode was recorded at the Dr. Phillips Center for the Performing Arts and sponsored by the Orlando Magazine‘s Burger Battle, which is happening on September 23 at Ace Cafe.

Get our Top Ten in your inbox every Monday morning by signing up for our free newsletter.

ICYMI Here are some other news updates you may have missed:

Bungalower and The Bus – Episode 172 (Maffrey’s)