The new restaurant is located in the former home of Chicago Pizza and the short-lived Maddey’s Craft and Cru at 116 West Church St [GMap] just between Hamburger Mary’s and the train tracks.

An Iron Chef alum, Chef Treviño has opened a number of restaurants in Puerto Rico including fan-favorites like Aguaviva (Website) and Budatai (Website), and is now opening his first mainland restaurant here in Orlando. Treviño told Bungalower that he likes to be in exciting up-and-coming markets and sees a lot of similarities between San Juan and Orlando, and felt compelled to try his hand in the City Beautiful.

“I just want to make it a really sexy place to have a good time with good food.”
– Chef Treviño

El Buda will also make use of the oft-ignored wine cellar located in the space since it was first built. The Cellar, a prohibition-style cocktail lounge will serve a variety of El Buda’s signature cocktails featuring guest mixologists during dinner service.

El Buda will open daily for lunch and dinner at 11:30 a.m. with a weekend brunch option to start at the end of the month.

We first wrote about this new restaurant concept HERE in April. 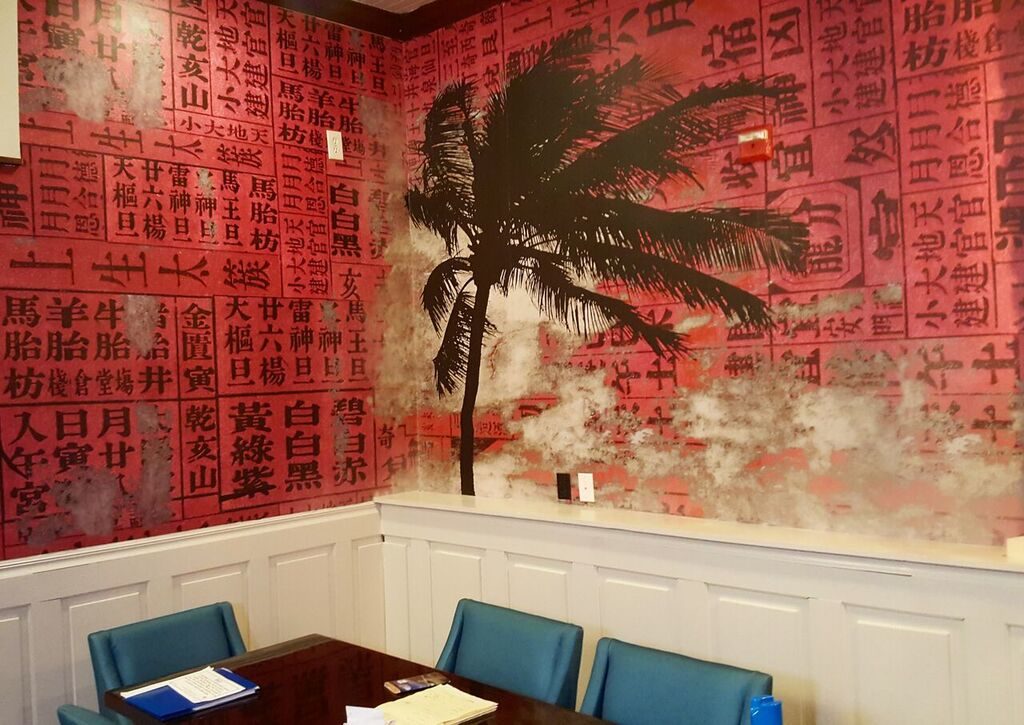 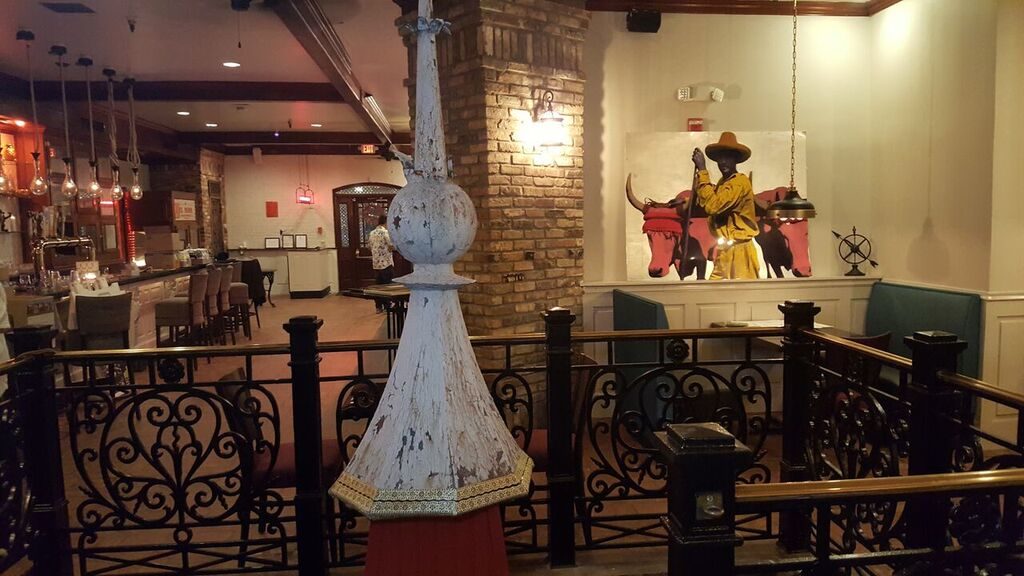