As we announced last week, the new designs for the Holocaust Memorial Center in Ivanhoe Village were released on May 2 at a public event.

The following designs for the Holocaust Museum for Hope and Humanity were prepared by star architect, Maurizio Maso of HuntonBrady Architects.

Plans call for an expanded addition that builds out into the current park space behind the existing Chamber building, which will remain largely in tact and untouched on the exterior. The Chamber building will however be entirely gutted.

The parking appears to be the same as the existing Chamber lot, which will likely be revisited as the plan goes through the City permitting process. 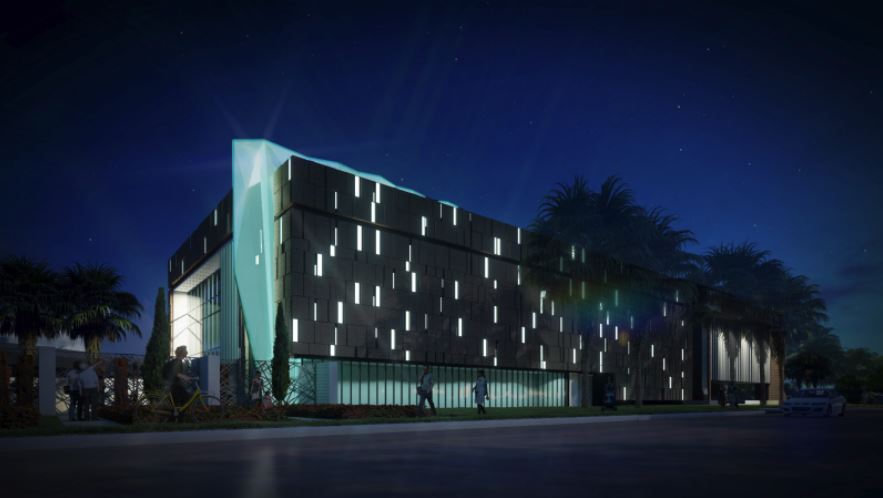 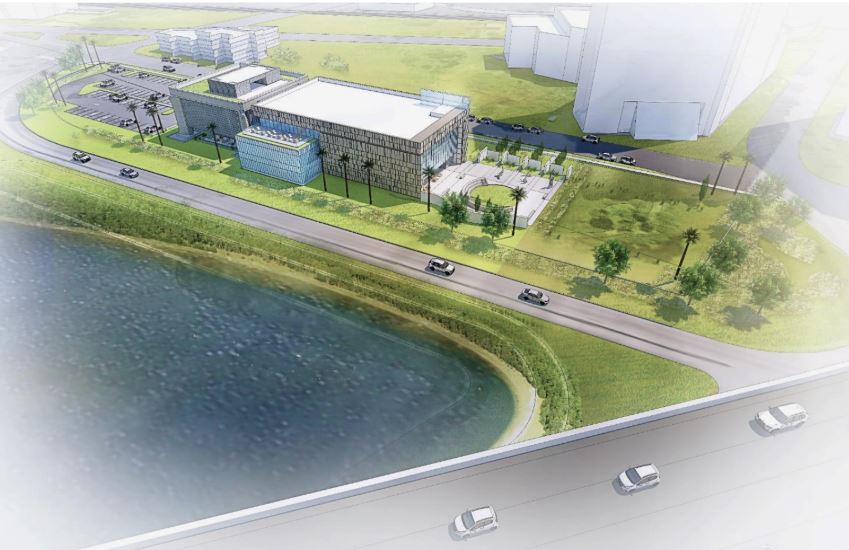 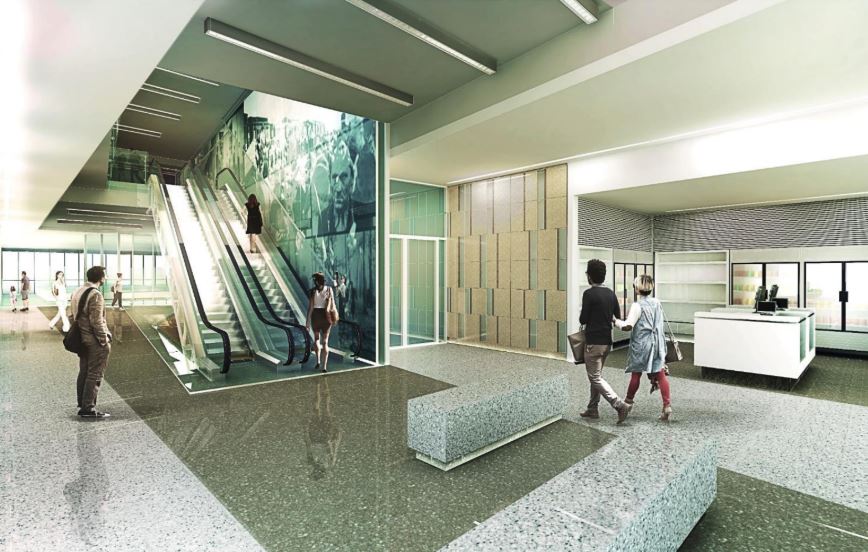