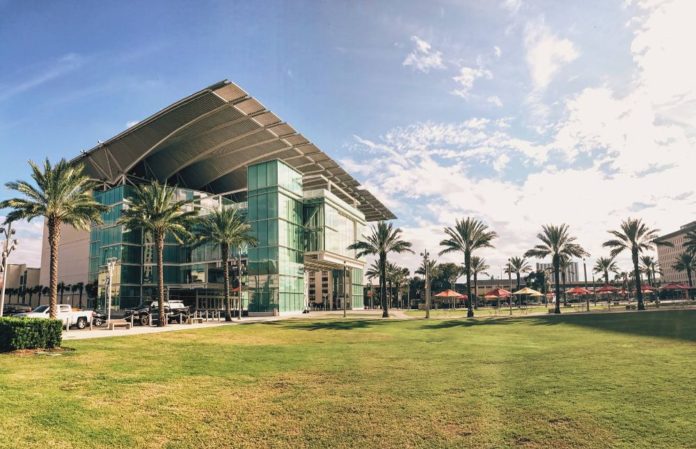 “Just saw on the OBJ that DPAC is going to build an apartment complex on-site. Have you seen any plans?” – Bungalower reader

Well, the short answer is, probably not.

The Orlando Business Journal published a story on December 14 stating that “Plans for an apartment project are underway at the Dr. Phillips Center for the Performing Arts …” following an address by CEO Kathy Ramsberger.

Ramsberger apparently was speaking off-the-cuff about possibilities for the property, including the plaza and the separate green spaces, stating that they were still in a “dreaming phase” in regards to what could be built there.

A Dr. Phillips spokesperson told Bungalower that the current focus is on the front plaza area, which will likely be redeveloped into a more urban park with built-in performance spaces and hardscaping more conducive to hosting public events but that again, there were no concrete plans at this stage, and that the apartment project remark was probably just a pie-in-the-sky declaration that there were many things on the table at this early stage, whether they were tangible/workable ideas or not.

Earlier plans for a hotel on the site have been abandoned. More on that HERE.

So again, there probably won’t be any apartments over the Center’s loading dock, but we’ve seen weirder things happen in the City Beautiful.

Chela Tequila and Tacos is closing