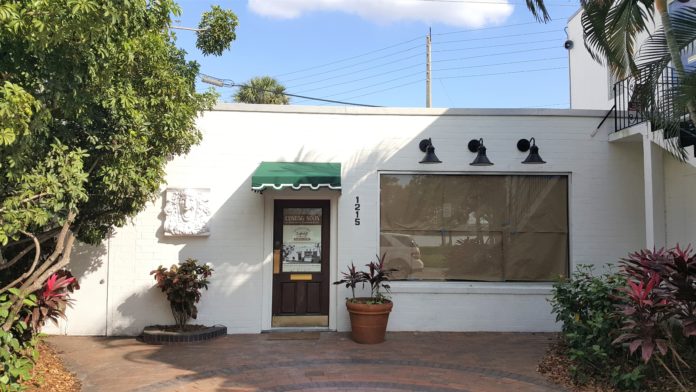 Gentry, a pitmaster in his own right who’s been operating his catering and pop-up business at local hotspots like Ivanhoe Brewing Company since 2016, will be opening a new retail shop at 1215 N. Orange Avenue [GMap].

The shop, though not serving up Gentry’s signature tasty ribs, will feature a full line of BBQ grills and accessories, custom-built outdoor kitchens, and ongoing workshops and team-building services.

An opening date is yet to be announced.

Editor’s Note: Though not a restaurant we still hope they’ll be hosting courtyard BBQ events in front of the store as much as possible.