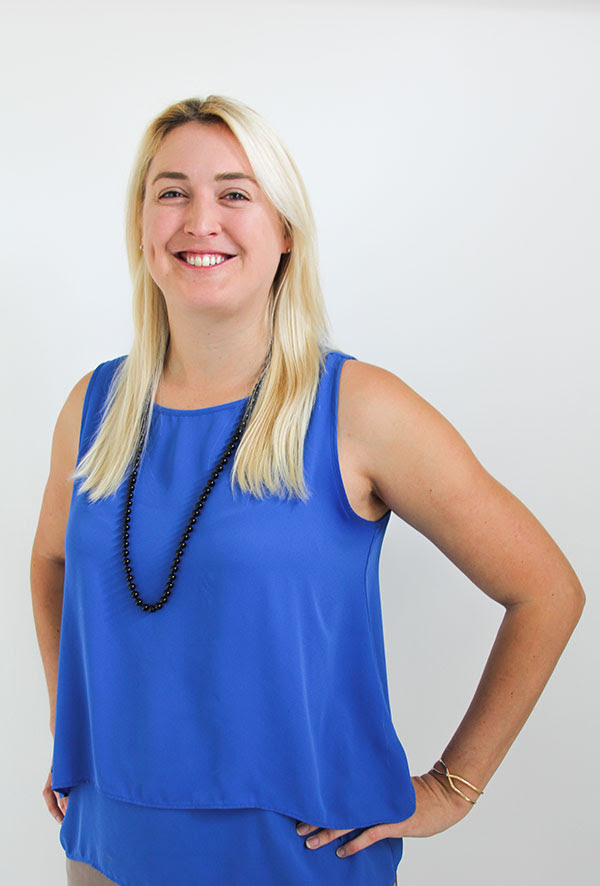 The Ivanhoe Village Main Street has hired a new Executive Director following the sudden exit of Juliet Christina earlier in the month.

The Ivanhoe Board of Directors has hired Christian Switzer as their new Executive Director; a move that surprises no one in #ivanhood who’s been paying attention. Edit: Due to Switzer’s involvement in the neighborhood.

Switzer has been serving as an Ivanhoe committee member for years and most recently on the Board of Directors. She is a Lake Formosa neighborhood resident and has been running the @ILoveIvanhoeVillage ‘gram on the side.

Switzer’s day job up until this point has been Senior Account Executive at Olde Hearth Bread Company. She has a Human Resources Management degree from UCF.