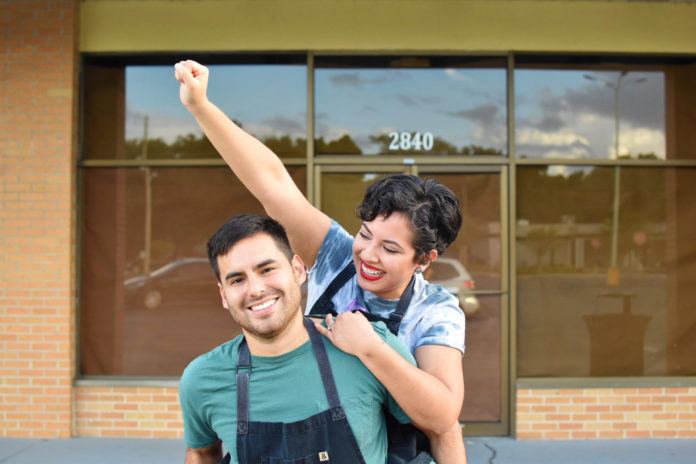 Pop-up moguls Kevin and Maria Ruiz of Papa Llama (Facebook | Instagram) have just announced that they will be opening a new brick-and-mortar restaurant space.

The restaurant, which will keep its pop-up grassroots name, will be open for dinner service featuring the Ruizes take on modern Peruvian fare. They will continue to host pop-ups around the Orlando area until the restaurant opens.

The new space is being designed by local firm, dap (Website), which recently did the work for Whippoorwill in the Milk District as well as the upcoming Great Southern Box Building food hall in the Packing District, and the newly-renovated Barton Malow building behind T.G. Lee.

The new restaurant will be located at 2840 Curry Ford Road [GMap] in the former King’s Pizza space in the Crystal Lake Plaza and has an expected opening in early 2020.

0
Our friends at Pulptown (Website) will be hosting a special Valentine's Day event at Ivanhoe Park Brewing on Friday at 7 p.m....
Read more
Food & Drink

0
Cavo’s Bar and Kitchen (Facebook) is now in a soft-open phase in Thornton Park. The new northeastern-inspired...
Read more