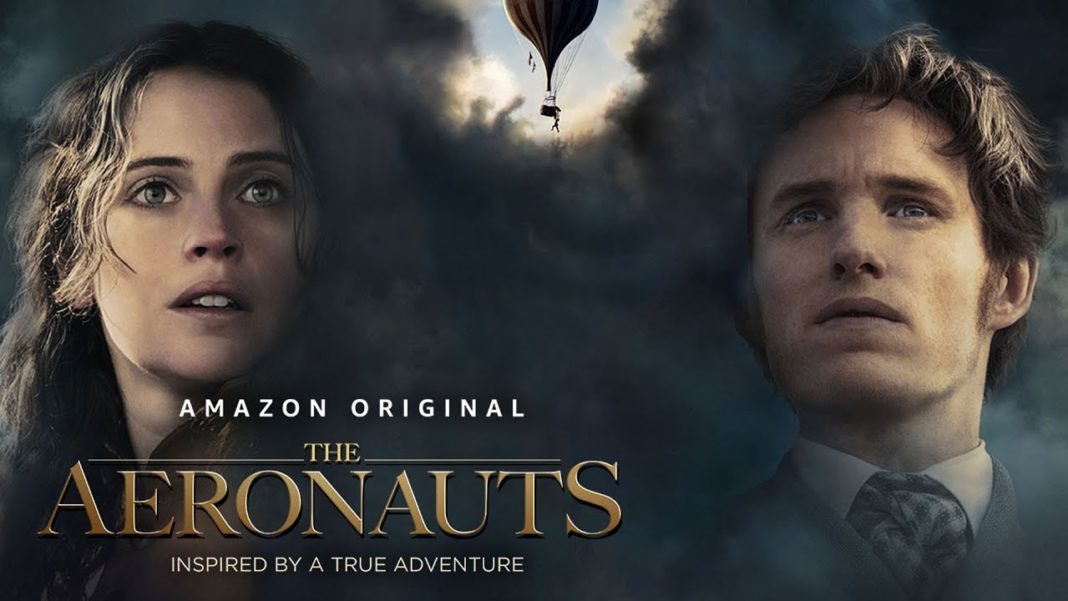 UPDATE: Barnett Park is behind the Central Florida Fairgrounds [GMap].

The event is part of a publicity tour for a new Amazon Prime film, The Aeronauts, and will feature a functional replica of the “Mammoth” balloon from the show. The event will feature period-themed actors, big top tents, fair food and beverages, and giveaways.

The film will be screened on the sie of the balloon during the evening.

The event is free to attend and more information is available HERE.