“Hello! I came across [something] that shows “Debonair Supper Club” going where Chela Tequila and Tacos used to be. Any info on this?”

According to a permit filed with the City of Orlando, a group operating under the name “RP Plaza Retail and Theater, LLC.,” is looking to open a new business at 183 S. Orange Avenue [GMap] under the name “Debonair Social Club.”

We’re still sleuthing out if it’s related to the Debonair Social Club (Facebook | Website) in Chicago, which is a multi-media club that occupies two levels of the historic Flat Iron building in Wicker Park and is known for its performances and dance floor.

According to the permit application, work on the new Debonaire Supper Club will replace the tile, remove the old bar, remove a non-structural wall and decorative railing to open the space up from its stint as Chela Tequila and Tacos.

We’ve reached out to Debonair Social Club in Chicago for a quote but had not heard back at the time of this post.

Chela Tequila and Tacos closed its restaurant in the Plaza building in March 2020.

Clyde Butcher Dinner in the Galleries 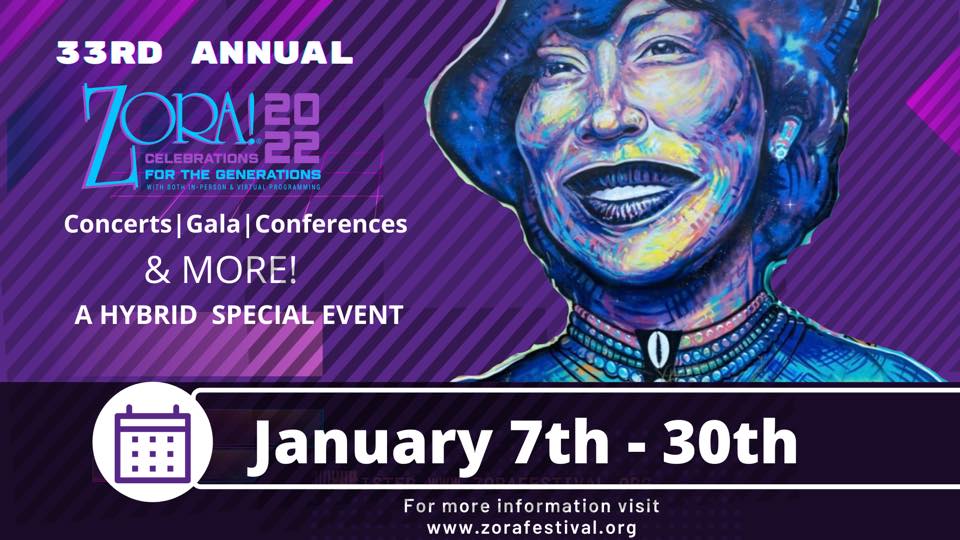 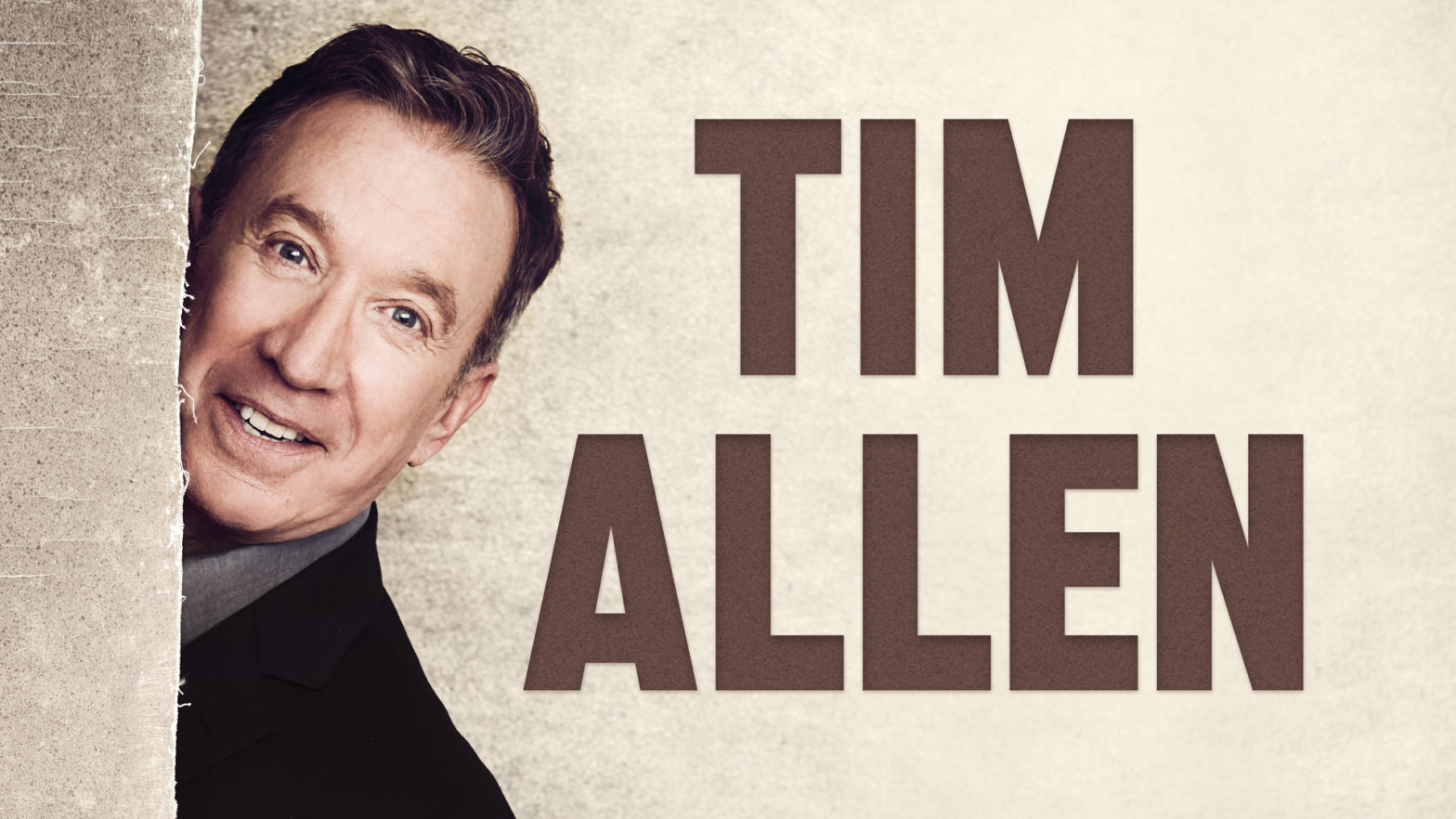 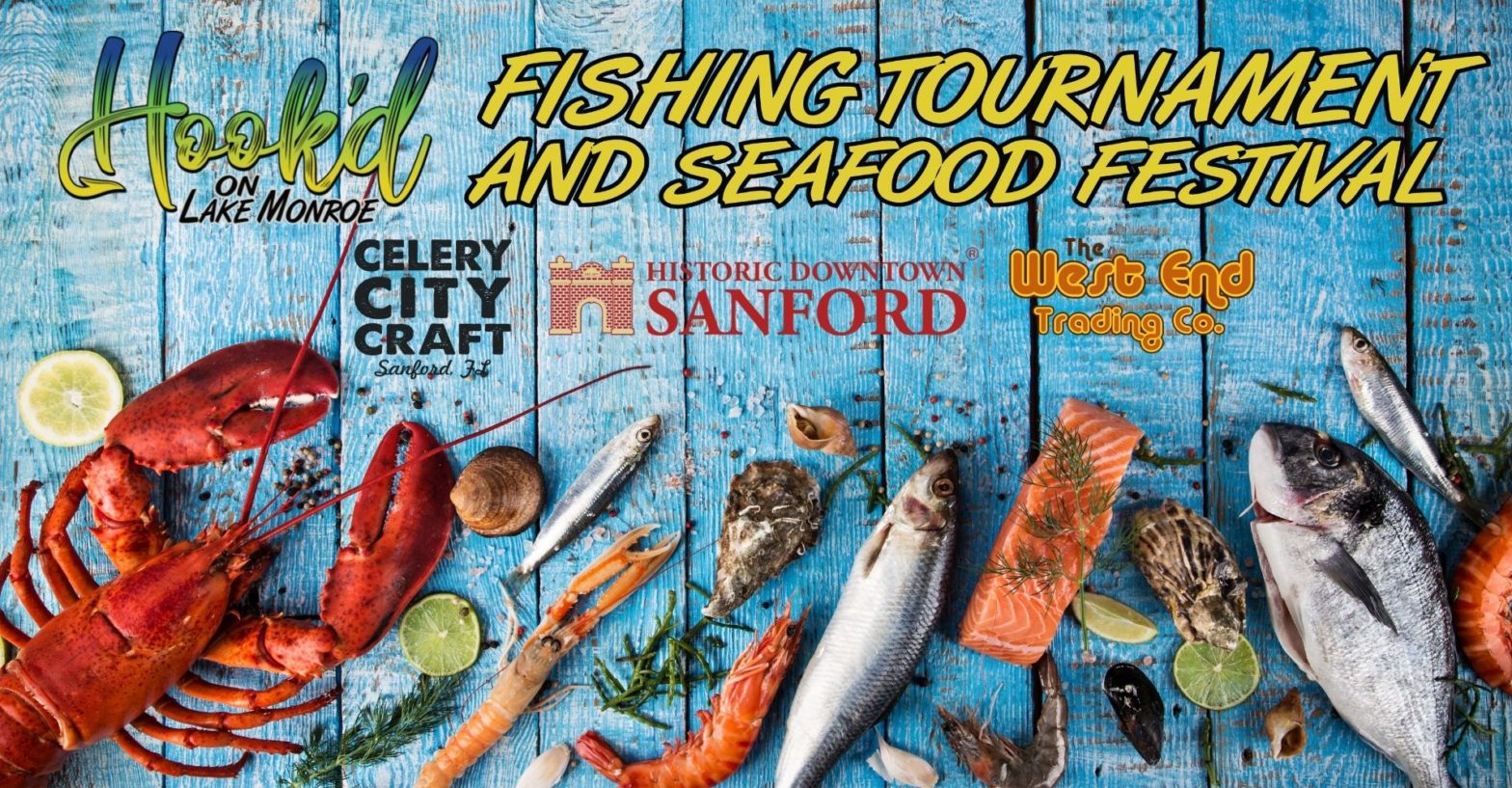