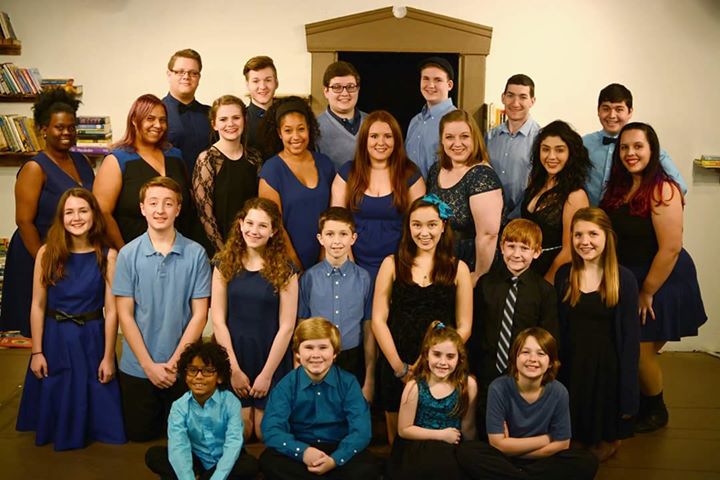 The Breakthrough Theatre of Winter Park will produce its annual musical revue, “Best of Broadway”, this year celebrating musicals opening on Broadway from 2011-2015.

Season 7’s Best of Broadway musical revue will feature songs from The Book of Mormon, Sister Act, Priscilla Queen of the Desert, Catch Me If You Can, Wonderland, Once, Newsies, Nice Work If You Can Get It, Spider-man Turn Off the Dark, Kinky Boots, A Christmas Story, Matilda, Motown the Musical, A Gentleman’s Guide to Love and Murder, If/Then, Aladdin, After Midnight, Beautiful: The Carole King Musical, An American in Paris, Fun Home, Something Rotten, and Finding Neverland.

Prices:
$20.00 General Admission
$18.00 Senior Citizens
$15.00 Students
$12.00 Monday Performances
$10.00 Breakthrough Alumni
(Cssh only at the door or you may purchase online at http://www.breakthroughtheatre.com)