Beyond and Back: A Conversation with Jeff Johnson 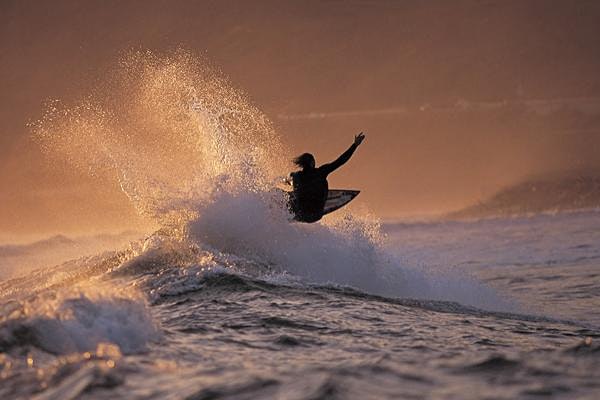 Beyond and Back: A Conversation with Jeff Johnson

From the mountains to the oceans, journey with Jeff Johnson as he shares the stories from his adventures from Beyond and Back. 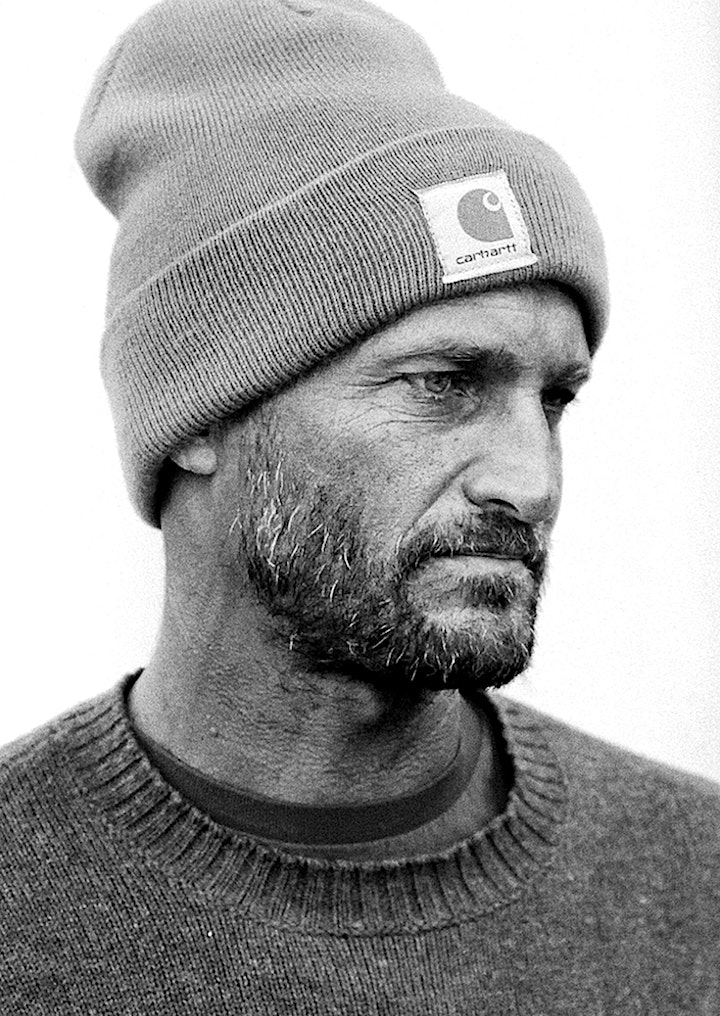 “Johnson’s creative footprint has been instrumental in shaping not just Patagonia’s brand vision, but adventure culture as well”. -Esquire Magazine

In 2004 Jeff Johnson joined the Patagonia brand as their first staff photographer—a role he unwittingly created when hired to help develop and launch Patagonia Surf. After receiving international attention for his 2010 environmental surf odyssey, 180° South, Jeff evolved into a key influencer of outdoor culture.

His first book, Bend to Baja: A biofuel powered surfing and climbing road trip, was published in 2006.

His second book, 180 South: Conquerors of the Useless, is a documentary film and coffee table book published in 2010.

His third book, Way High Kick Turn, published in 2019, is a curated documentation of the 1980’s skateboarding scene in the East Bay of San Francisco.

As a photographer, director and writer, Jeff has anchored projects for some of the brightest brands in the outdoor industry, often crossing over into fashion with brands like David Yurman, Urban Outfitters and J Crew. His editorial work has appeared in The Wall Street Journal, At Large, The Surfer’s Journal, Alpinist, and Outside magazine.