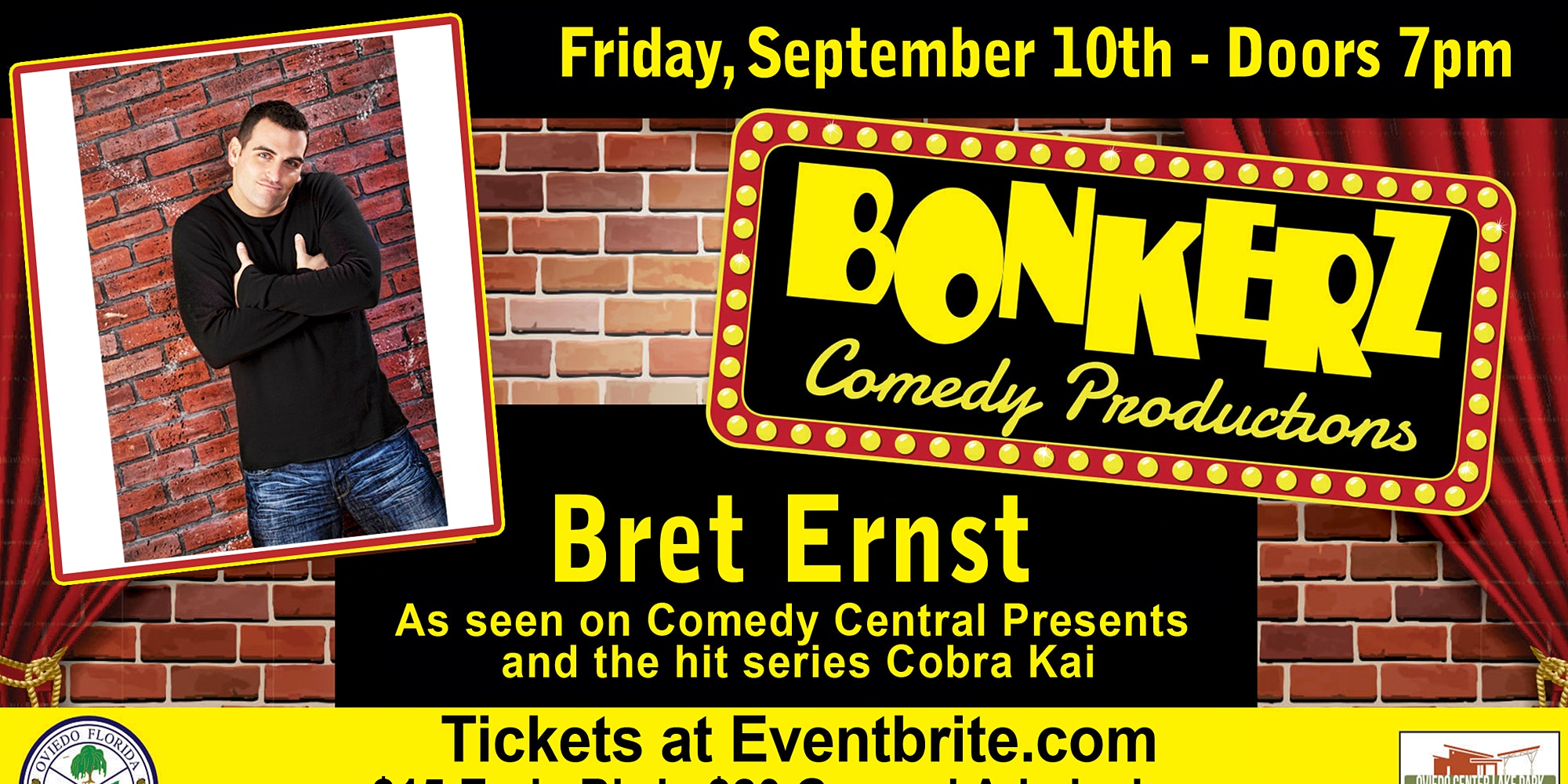 Bonkerz Comedy Night is back at the Oviedo Cultural Center, featuring Bret Ernst from Comedy Central Presents and the hit Netflix series Cobra Kai. Bret Ernst is regarded as one of the best stand-ups in the business by his peers. He was recently listed as TOP 5 comedians working today by heckler.com. He first gained national notoriety as one of the stars of the movie “Vince Vaughn’s Wild West Comedy Show”, and his “Comedy Central Presents” was voted #5 on the networks Stand-Up Showdown the same year it aired. In 2014, his self-released comedy album “American Comic” debuted on the I-Tunes Top 10, and his hour Special “Principal’s Office” can now be seen at bretcomedy.com.

This show is held inside The Oviedo Cultural Center at beautiful Center Lake Park. Doors will open at 7pm with bar service. Hilarity ensues at approximately 8pm.

FOOD IS NOT AVAILABLE, so please plan accordingly.

Tickets are $15 each during Early Bird until they sell out, and $20 after.  Don’t delay – secure your spot today!  We do expect to sell out.  ALL OF THESE SHOWS ARE 21+.  There is adult language, content, themes, etc. Cash bar on site for your convenience & enjoyment. 21+.  Drink responsibly.

Before of after the show feel free to enjoy the rest of beautiful Center Lake Park. There are three large lawn spaces, a dog park, a spectacular Veterans Tribute, splash pad and playground, and the Cantina concession stand. There is a little something for everyone at Center Lake Park!  Of course, there are great new restaurants and bars within walking distance in the Oviedo on the Park area as well.

Plan to arrive early to secure your seats. There are also high top tables around the back as optional viewing areas as well. The room is typically on the cool side so you may want to bring a layer if you tend to run cold.

Free parking. No smoking/vaping. No drink minimum.  Several bars/restaurants in very close proximity to enjoy before and/or after the show.  No need to travel to downtown Orlando or Sanford!

Make sure to check out our other programs, events, amenities, and rental opportunities at Center Lake Park. Visit the City website at cityofoviedo.net or at OviedoRecNParks on Facebook and Twitter.

Some of this information is subject to change without notice.

Thank you to our partners! 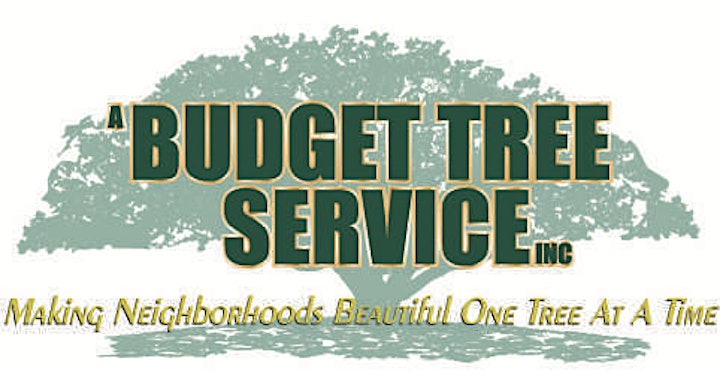